Mexico shares its northern border with the United States. It is bordered to the west and south by the Pacific Ocean, to the east by the Gulf of Mexico and the Caribbean Sea, and to the southeast by Guatemala and Belize. More than half of the Mexican people live in the center of the country, whereas vast areas of the arid north and the tropical south are sparsely settled. Migrants from impoverished rural areas have poured into Mexico’s cities, and nearly four-fifths of Mexicans now live in urban areas. Administered as the Viceroyalty of New Spain for three centuries, Mexico achieved independence early in the 19th century. Elections held in 2000 marked the first time since the 1910 Mexican Revolution that an opposition candidate, Vicente Fox of the National Action Party (PAN), defeated the party in government, the Institutional Revolutionary Party (PRI).

The northern part of the country is richer overall than the southern, and there is a great disparity of wealth and income between these two regions. Salaries are nearly three times as high in the north, and most people living there have a higher standard of living. The rural south tends to be less developed, and agriculture remains the dominant employment sector. The south has a much larger informal economy, and those who work in it do not have access to government benefits. In rural Mexico only 28% of households are middle class, compared to over 50% of urban households.

Since 2007, Mexico's powerful drug trafficking organizations have engaged in bloody feuding, resulting in tens of thousands of drug-related homicides. Mexico is a major drug-producing and transit nation. It is a major producer of opium, heroin, marijuana, and other illicit drugs, and it is the primary transshipment country for U.S.-bound cocaine from South America, with an estimated 95% of annual cocaine movements toward the U.S. stopping in Mexico. Major drug syndicates control the majority of drug trafficking throughout the country.

Research is conducted for potential expansionary plans in Mexico, and exploratory trips occur. Relationships are built with potential partners and trusted contacts. 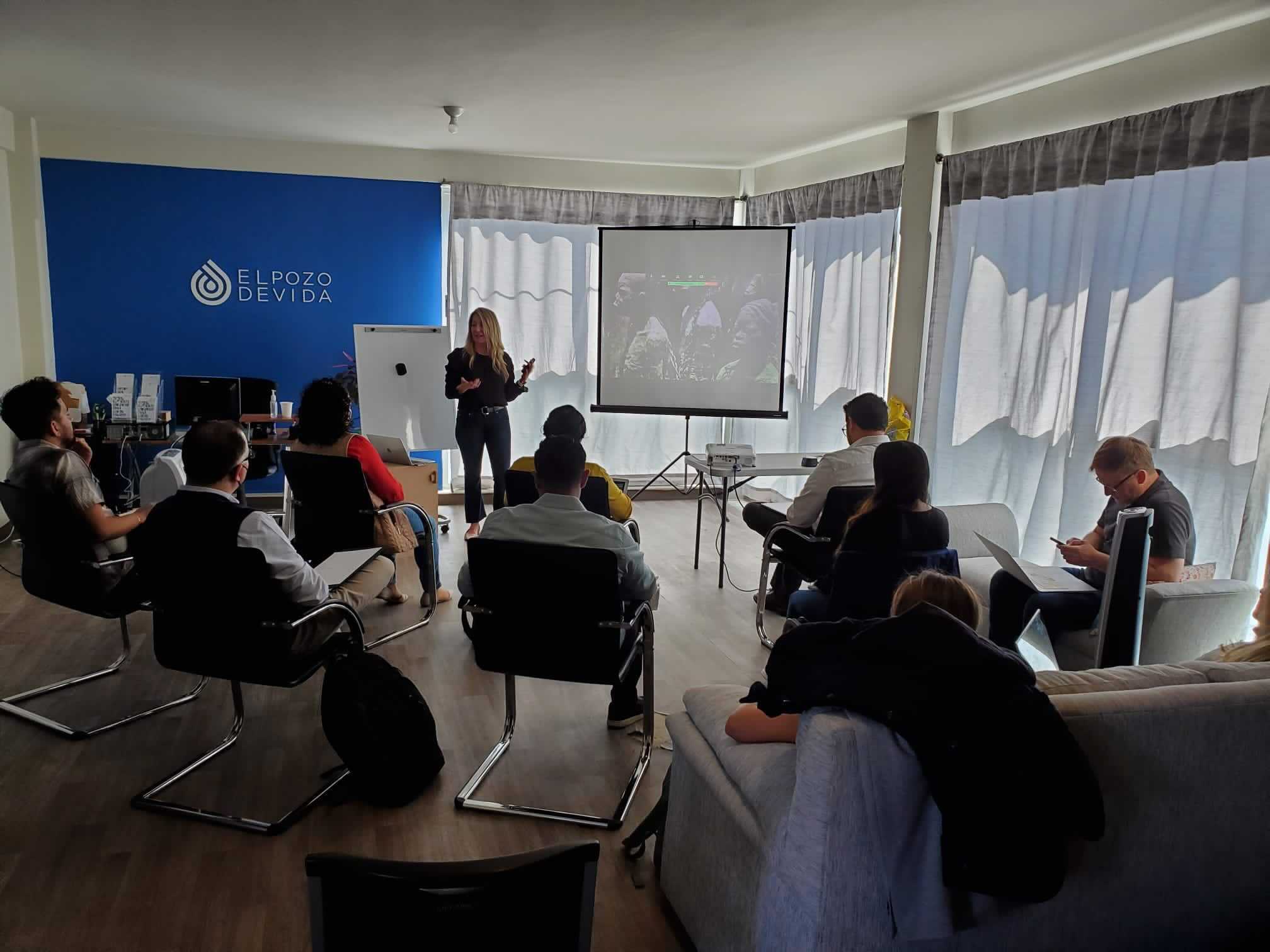 Mexico received a Tier 2 ranking in the 2021 TIP Report. While the federal government does not fully meet the minimum standards for the elimination of trafficking, it is making significant efforts to do so.

Mexico is a source, destination, and transit location for human trafficking. Positioned between the United States and Central America, Mexico becomes a funnel for people hoping to find employment in the United States.

Literature and interviews both assert that sex trafficking makes up the vast majority of the human trafficking seen in the country. Sex tourism is a major platform for exploitation; victims are typically brought to work in hotels, restaurants, and bars in tourist destinations. Victims are often lured in by false job offers, but traffickers also use the “lover boy” deception technique; their victims are eventually forced into prostitution (often run by family rings).

In addition to sex trafficking, labor trafficking also exists. Mexican men, women, and children are exploited in forced labor in agriculture, domestic servitude, childcare, manufacturing, mining, food processing, construction, tourism, forced begging, and street vending in Mexico and the United States. Day laborers and their children are the primary victims of forced labor and child labor in Mexico’s agricultural sector. They migrate from the poorest states to the agricultural regions to harvest vegetables, coffee, sugar, and tobacco. They receive little or no pay, healthcare, or time off, and, in the case of children, they are denied education.