Geographically, Tanzania is the largest country in East Africa and is bordered by eight countries: Zambia, Malawi, and Mozambique in the south; Democratic Republic of the Congo in the west, which encompasses Lake Tanganyika as the border; Burundi, Rwanda, and Uganda in the northwest; the Indian Ocean to the east, which includes Zanzibar and other small islands; and lastly, Kenya in the northeast. With a population of approximately 53.5 million people, about 66% of the population is under the age of 25. There is a high rate of AIDS (with about 1.4 million people living with HIV/AIDS), and approximately 20% of Tanzania’s population lives below the food poverty line. Tanzania ranks 151 out of 187 countries in the 2015 UN Development Program Human Development Index. The country is heavily dependent on agriculture, which accounts for about 40% of Tanzania’s GDP and employs 80% of the country’s labor force. According to UNESCO, approximately 80% of Tanzanians are literate, though this number is increasing, as the education system as a whole in Tanzania has improved greatly over the last decade. Despite this, the UNDP estimates that only 32% of Tanzanians continue on to secondary school following primary school.

As a society, Tanzania is patriarchal, and historically, women have not been given a role in decision-making processes. As with many cultures, gender inequalities in Tanzania have perpetuated women’s vulnerability to various forms of exploitation. Girls are often not viewed as "members" of their families, as they will eventually marry and be under the responsibility of a new family. A 2009 UNICEF study believes that nearly 75% of children are victims of violence, with approximately 30% of girls and 13% of boys being victims of sexual violence. Moreover, the government currently prevents pregnant girls from attending school, which suggests a lack of awareness about the process/care for victims of sexual violence.

Since its inception in 2019, LJI Tanzania has intercepted more than 300 individuals to prevent them from being trafficked.

Love Justice Tanzania is established and has their first interception in May and then their first arrest in October.

Despite the global pandemic, by the end of the year, LJI Tanzania has grown to three stations and eight staff members.

Our vice president of security and Uganda project manager conduct intensive trainings with the Tanzania team to increase impact and expansion of our work in the country. 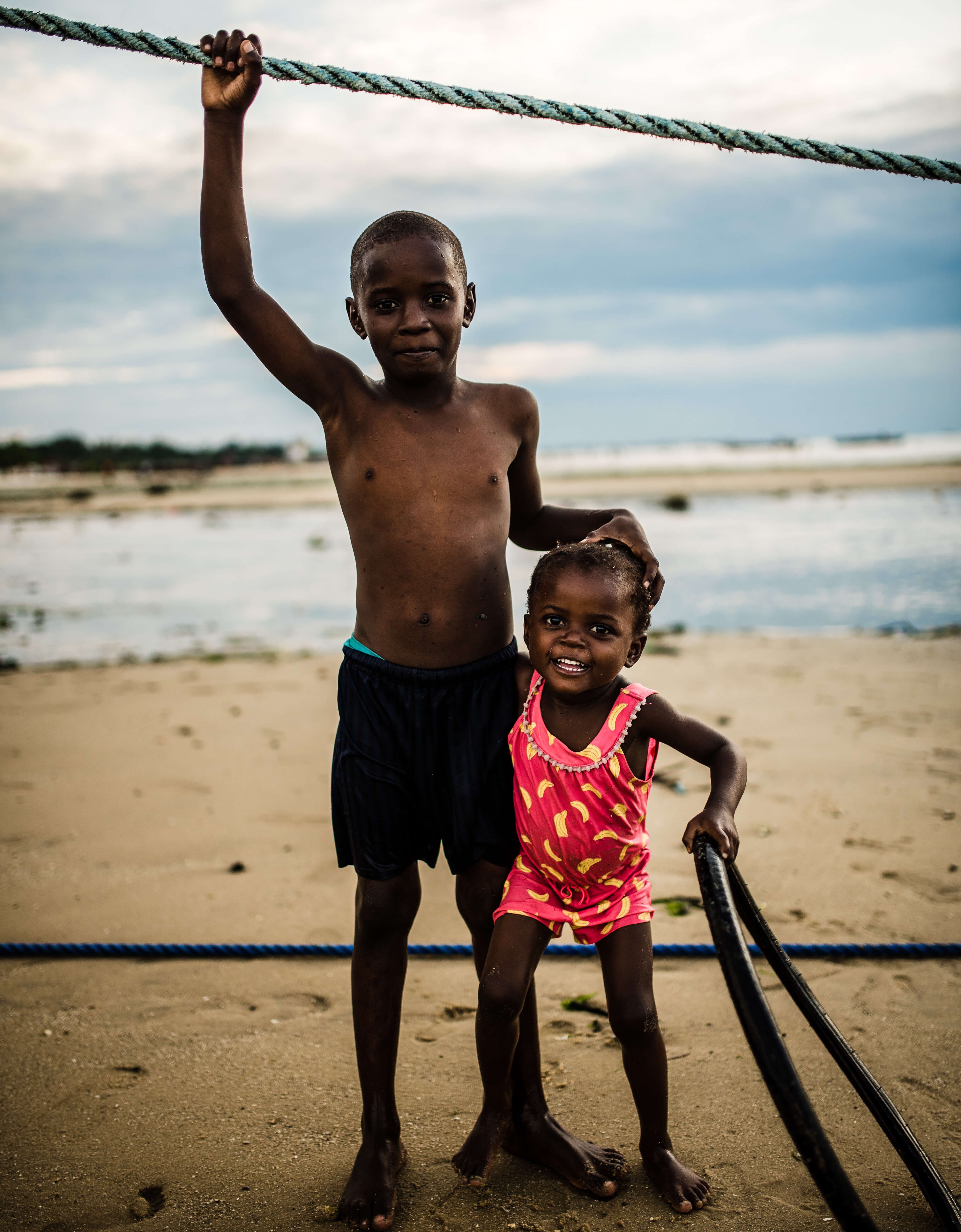 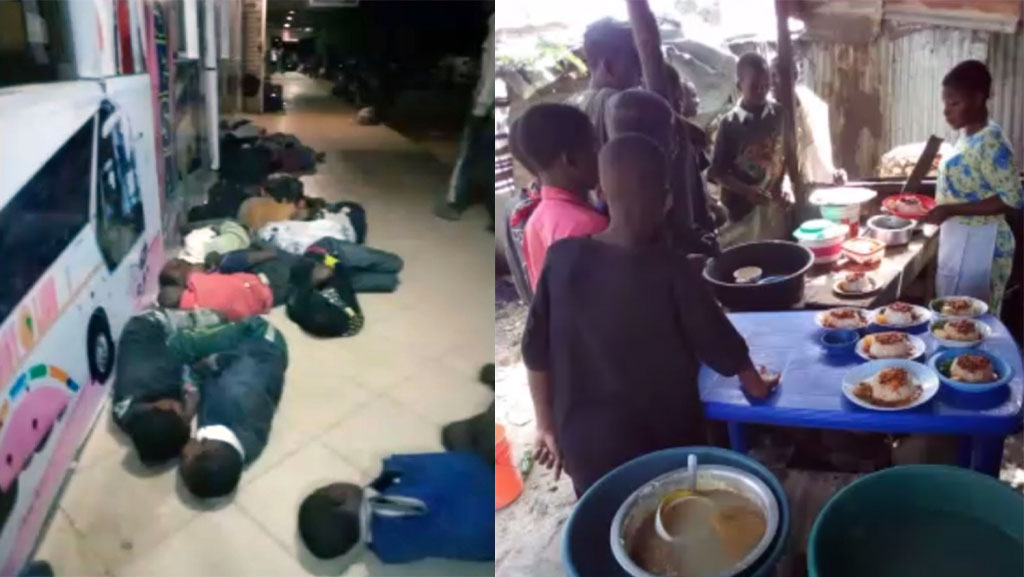 Update from Africa: Our Anti-Trafficking Work in the Midst of COVID-19

The vulnerability of women and children in Tanzania to trafficking is due, at least in part, to poverty and from a perversion of cultural practices that commercialize and sexualize girls. According to several in-country contacts and reports, early marriage (i.e. before age 18) is still an accepted custom. Some communities also continue to practice female genital mutilation (FGM). Early marriage is especially common among Tanzanians living on the coast, and women’s rights are particularly poor in the rural regions as well as in Zanzibar. Children are permitted to marry as young as age 15 without parental consent, and some regions in Tanzania will allow marriage at the age of 14. In certain Muslim and Hindu communities, children can marry as young as age 12, provided that their marriage is not consummated until the age of 15. Despite the passage of the Law of the Child Act banning child marriage, police are often bribed so that early marriages can continue, with families paying a "bride price." There is also still the perverse, cultural belief in parts of Tanzania that having sex with a young, virgin girl can cure HIV/AIDS.

Child labor is also prevalent due to the levels of poverty. These children may lie to their employers about their age, and employers may turn a blind eye to underage laborers because it is cheaper.

Internal trafficking is the most prevalent form of trafficking and occurs mostly from rural to urban areas in Tanzania. Boys face labor exploitation and will be forced to work as cattle herders, in agriculture, in mines and quarries, in the fishing industry, and as hunters.  Girls in Tanzania may be exploited as domestic helpers or sex workers, typically in Tanzania’s tourist hubs and on the Kenyan border. Trafficking also occurs by exploiting the traditional practice of child fostering—in which poor children are entrusted into the care of wealthier relatives or respected community members—to subject children to domestic servitude and other forms of exploitative labor. According to contacts, there is no legal requirement for proof of relation when an adult is traveling with a child, but there have been advocacy efforts to require proof from parents and village chiefs and to impose obligations on transporters to check documentation.

Girls are exploited in domestic servitude throughout the country and in sex trafficking, particularly in tourist hubs and along the border with Kenya. A 2010 IOM report found that Tanzanian victims were prevalent in Nairobi’s hospitality, agriculture, as well as sex industry; and "business men," family members, and religious leaders had deceived the victims. Tanzanian nationals are sometimes subjected to forced labor, including domestic servitude and sex trafficking, in other African countries, the Middle East, Europe, Asia, and the United States.