The Transformative Power of Theater in the Lives of Our Students 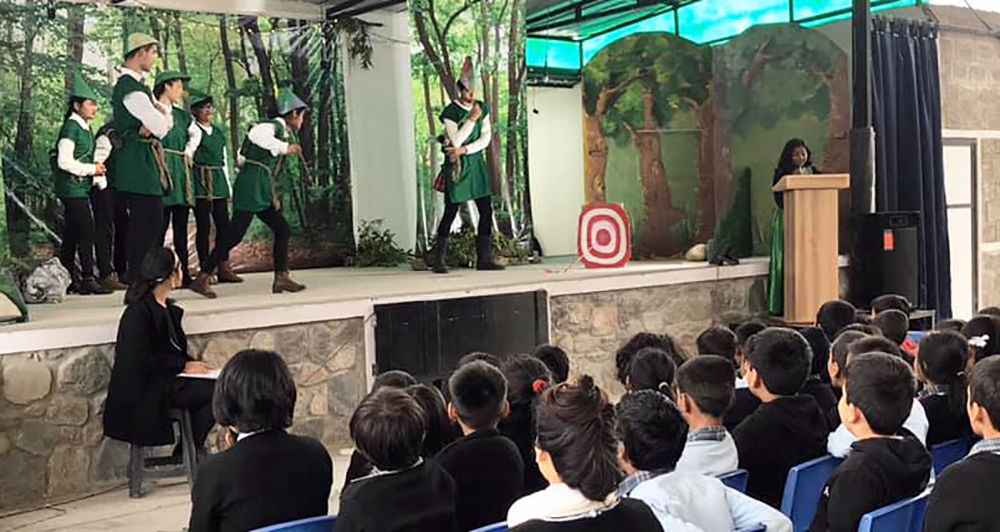 We often communicate the fact that the goal of our family homes and The Dream School is to raise up children who become difference makers and influencers in their communities and countries. At times, this can be a challenge when you consider the numerous factors that go into childhood development and the process of becoming healthy, confident adults.

We firmly believe that in addition to being raised in a home with a strong family unit, one of the most important influences in a child’s life is their education. The Dream School creates an environment where children can truly thrive and where their hearts have the opportunity to be filled with wonder. 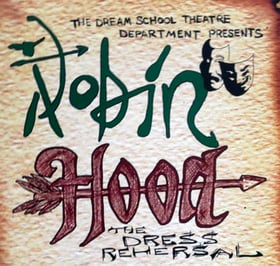 LJI president and founder, John Molineux, affirms the value of theatrical productions saying, “Theater is one of those wonder-inducing things that just kind of belongs in the heart of every child. And I've always felt that way … and that’s a moment when I see the fruition of virtue—when I can see our kids putting on a play.”

Donna, the teacher who led the production, shares, “The greatest thrill for me was to see the children come alive; it was just an exciting time of watching them grow and gain self-confidence.”

Although this experience was transformative in many ways for all of the children, Donna explains that several kids in particular stood out and displayed a tremendous amount of growth. She shares, “One young boy named Sajit* is one of those kids who just walks around the school exuding a tough exterior. He's really brave and really amazing, but he never wants anyone to ever see him as weak or emotional.”

Surprisingly, Sajit immediately shined during his audition. “I really was not even expecting it a little bit. And so through rehearsals and everything, he put a lot of effort into perfecting his character and just doing his best, really pushing himself. And he did really well,” states Donna. 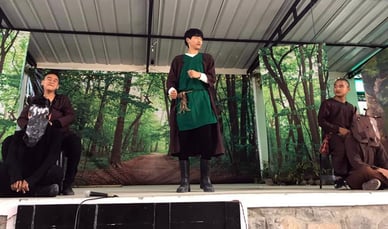 On the night of the final performance for the community, the children were having their intermission when it was brought to Donna’s attention that Sajit was in another classroom crying. When she found him, he was really struggling and said that he didn’t feel like he was doing a good job.

It didn’t take long before the entire cast of the play gathered around Sajit and began encouraging him and expressing their admiration for him. “To have a moment where our kids were just purely loving each other and pouring love into another student to reassure him and just bring him out of that moment of fear and anxiety was really powerful,” shares Donna.

She continues, “One of the greatest things I feel like we've taught these students is how to do hard things. And he is one that got up on the stage and completed the second act perfectly. And he wasn't afraid, and he didn't let that fear, that anxiety stop him. And I think that's something that he's going to carry with him for a really long time.” 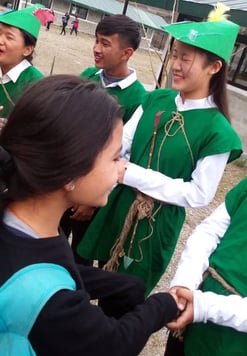 Another student that just came alive was Tej* who is known for being an avid gamer. Donna shares, “He came to the tryouts the very first day, and immediately he owned the part. I remember thinking, ‘You’ve gotta be kidding me!’”

When asked to write his own bio for the playbill along with all his castmates, Tej wrote, “I usually just play games online all the time, every day, and I don't even often come out of my room. So this is a new thing for me to be on stage in front of a lot of people. And I'm really nervous, but I really love doing this. And thank you for giving me the chance to do this.”

Donna shares that he was truly one of the stars of the show and states, “I hope this experience just encourages him to see that there's a lot of talent in there that God can develop.”

Finally, Donna describes the transformation she saw in a young girl named Lan*. Originally from China, Lan had been struggling with depression and suicidal thoughts. Donna shares, “There was a time at the beginning of the year where she was very suicidal. Thankfully, I was able to be in her life during that time, and we talked and prayed together.”

She continues saying, “God has really done a huge thing in her heart; she went from not really wanting to live to wanting to be a part of our play.” 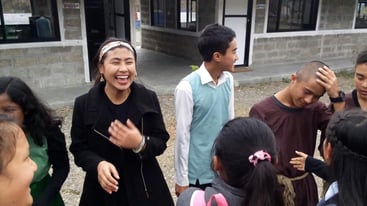 Donna shares how exciting it was to see Lan take on her role and perform it so well when she had never been in front of a crowd before. “To get to witness this extremely shy girl who is obsessed about how she looks and how other people perceive her playing an old lady on stage in front of everyone—and to see how much she loved it and shined at it—was truly amazing.”

All of the staff were deeply moved by the metamorphosis they saw in each child when the wonder and creativity of theater was incorporated into their Nepali culture. “We watched these kids really step in, and something amazing happened; they simply flourished with excitement to be a part of this experience,” states Donna.

When the final live performance of the play was done, Donna shares, “The kids were filled with such a high level of excitement. They were so overwhelmed with emotion that they were crying and hugging and laughing and screaming. They were just so proud of what they had accomplished, and they knew it was good.”

We are so thankful for our Dream School staff who invest in the lives of these precious children. To learn more about our children’s ministry and how you can get involved, visit here.

*All content, data, and statistics current at the date and time of publishing. Names changed and specific locations omitted for privacy and security purposes.

Trafficking Victim Is Determined to Help Others

Our Expanding Work in Africa Targets Child Trafficking in Ghana

Breaking: Minor Runaway Intercepted Prior to Being Forced into Child Prostitution