Right at this very moment, there are over 40 million slaves in the world. That’s 1 out of every 200 people living in some form of forced labor.

When we see numbers like this, it’s easy to shake our heads, think how awful this world is becoming, and feel defeated that there’s nothing we can do to make a difference. I wonder, however, if we began looking at these numbers as real people, just like you and me, like family and friends, then maybe we would be more determined to do something about it.

So much more than a number

When we look at this issue and the scope of this problem, it’s understandable to be at a loss of how we can help make a difference in the fight against human trafficking. Each of those 40 million people has a face, a name, and a family. Each of those 40 million people was created beautifully in the image of God, to live out their life with purpose.

Recently, our Love Justice staff in South Asia intercepted a 20-year-old woman named Bala* who was traveling with two other people, one of which appeared to be another victim and the other a trafficker. Our border and transit monitoring staff are diligent as they keep an eye out for suspicious behavior, and they noticed that the young woman appeared to be nervous and afraid. Even though a simple observation like this one might seem insignificant to some, the ability to observe a person’s manner, appearance, and actions for clues that something may be wrong is a highly effective and strategic method used to intercept innocent victims from being trafficked. 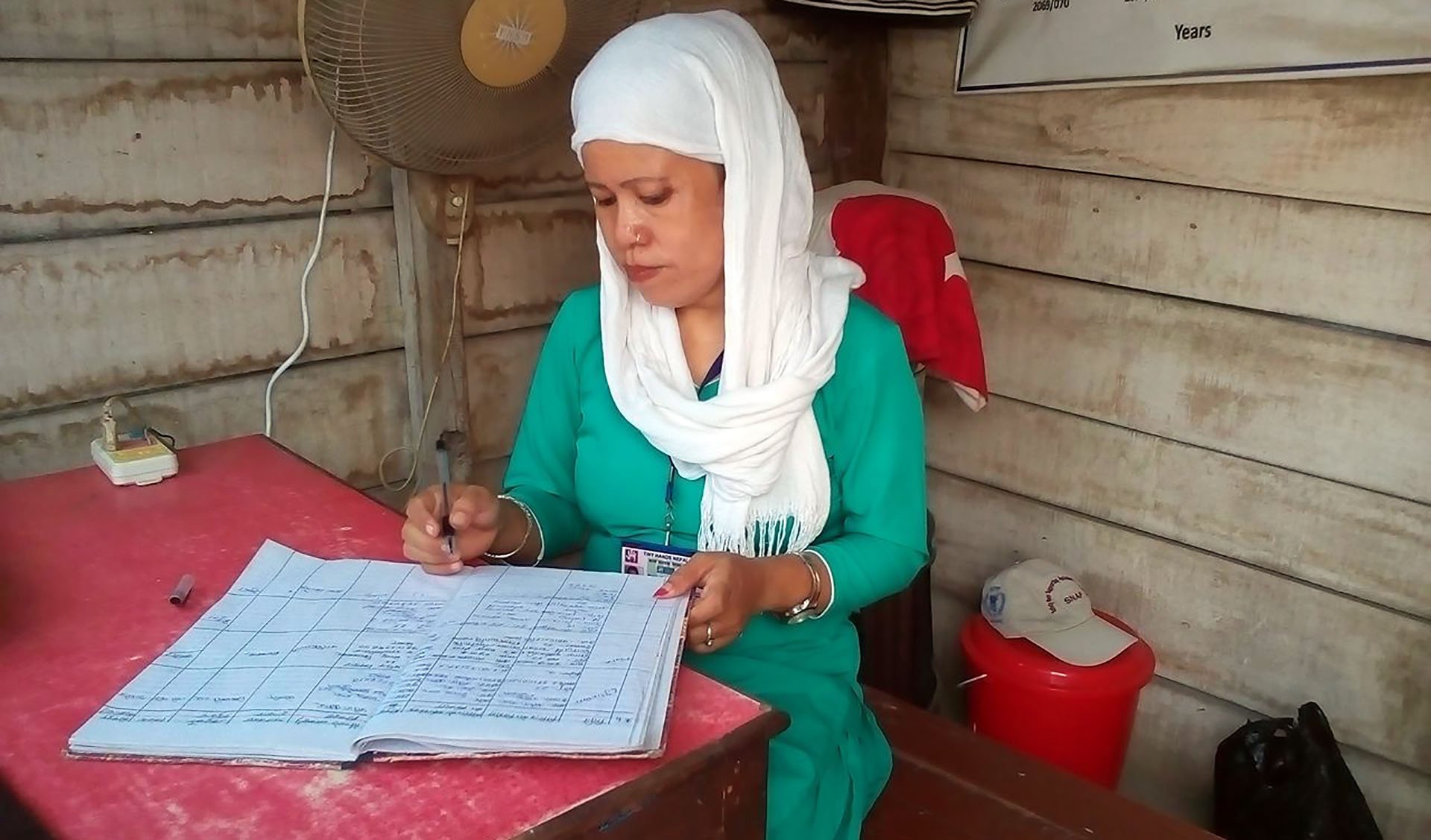 Acting on their trained observations, our staff approached Bala and asked her if she would answer some questions before traveling over the border into India. She agreed, and our staff discovered that she believed that she was on her way to India for a job. As they investigated further, they recognized several red flags, including the fact that Bala didn't know the phone number or the address of the place she was supposed to be going to work.

Lured by the false promise of a better life

The promise of a job is a common strategy used to trap unsuspecting victims. The majority of these young girls live in poverty or in circumstances where they are unable to provide for themselves or their families. The opportunity to make a living and experience a better life is what they hope for. It is a significant red flag when a person knows very little about the job they were hired for, and it is a very probable sign that they may be in the process of being trafficked.

As our staff continued to talk with Bala and the other young girl with her, they found out that both girls initially were contacted by the suspected trafficker via Facebook six months prior to their meeting to cross the border. He lured them over Facebook to meet with him, promising them both a high-paying job. Our staff contacted the police who took the trafficker into custody. In the end, the staff making the interception reported that they felt absolutely sure that this was a trafficking case. Often times having this much certainty is rare because of the deception used by traffickers, but enough evidence was uncovered in this instance to make it completely clear. 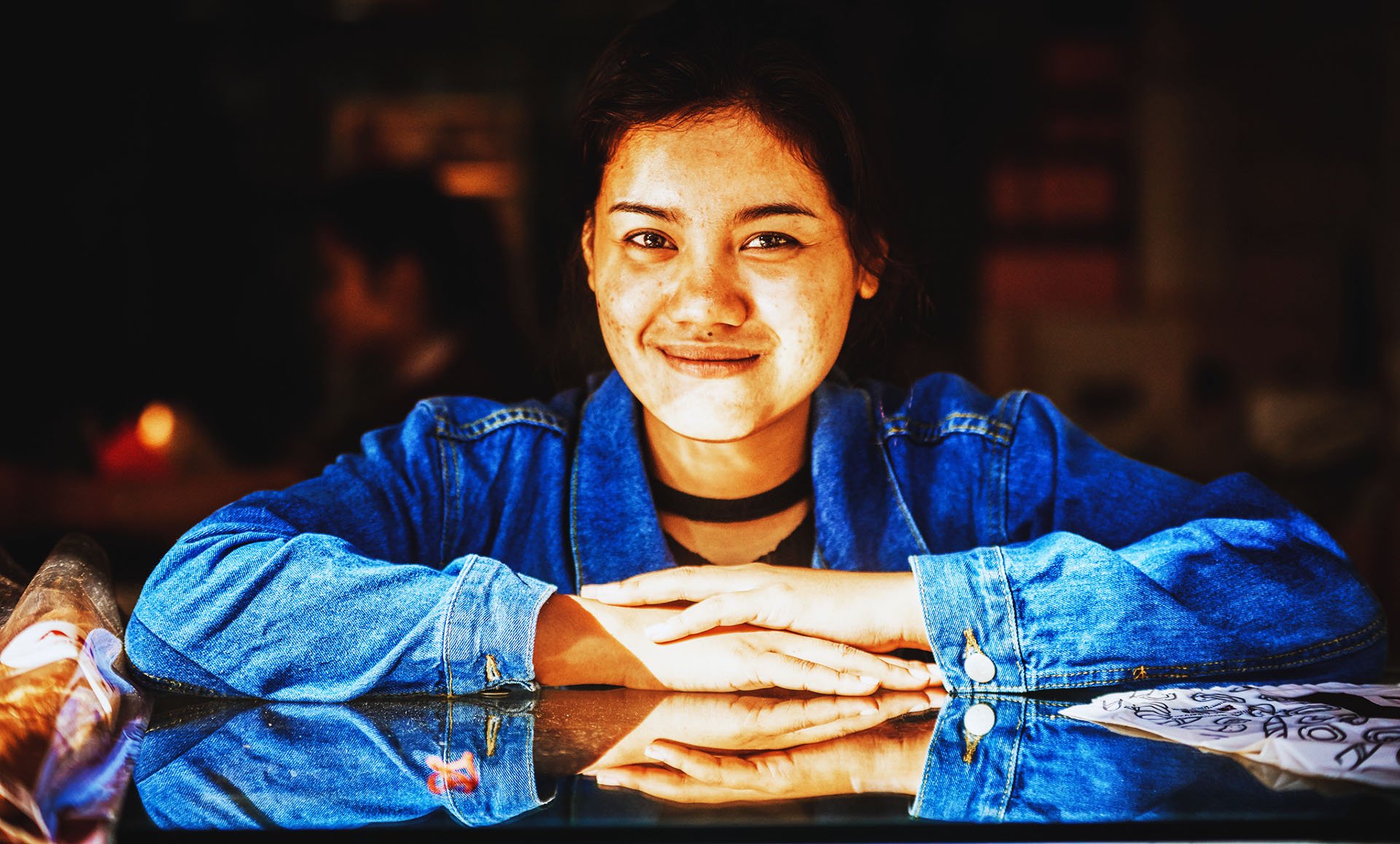 Bala was saved from the very real potential of being sold into human trafficking as a direct result of our partners’ support. Together, we can make a difference—one beautiful life at a time.