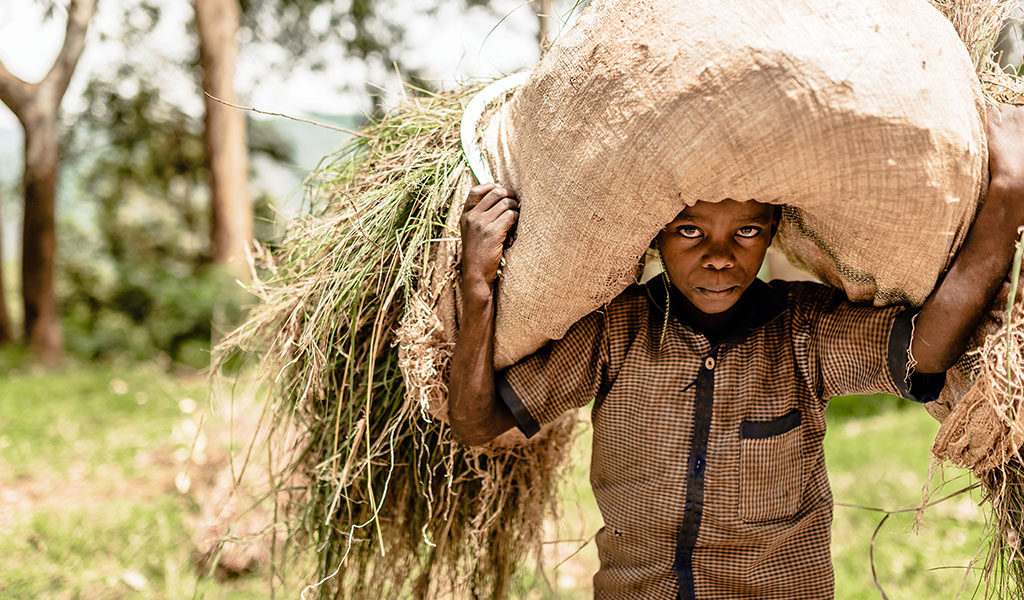 In the fight to stop human trafficking, data coupled with innovative technology has proved to be a formidable weapon.

It is an extremely somber fact that men, women, and children are trafficked every day across the globe. People desperate for an opportunity to change their circumstances are deceived and trafficked for sex, domestic work, hard labor, and even for their organs. Since the industry is criminal and hidden in nature, knowing what to look for is crucial in defeating it. The signs of trafficking, as well as the profile of victims, can be very different from country to country. This is one factor in human trafficking that leads us to place such importance on collecting good data—and using it in powerful ways.

Love Justice transit monitors first spotted Shanni* standing alone, looking concerned and fearful. Dressed in village attire, she was tightly clutching a bag on her lap. After about a half hour, she began wandering around the bus station, seemingly searching for someone. She continued to look lost and bewildered, compelling our monitors to approach her and ask if she needed assistance. 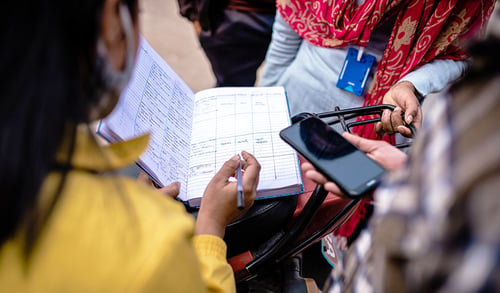 Due to several key red flags that our monitors observed, they felt confident that finding out more about her was warranted. As Shanni shared her story, more red flags were uncovered. She had met her boyfriend, Batin*, recently at a wedding in a nearby village. Before the wedding festivities were over, he had asked her for her cell phone number so they could stay in contact with each other. From that time on they talked frequently until, eventually, he won her trust. Finally, Batin asked Shanni if she would be his girlfriend.

As her confidence grew in her relationship with Batin, she shared with him about her family’s impoverished existence. As any caring boyfriend would, he offered to help. He told Shanni he could get her a job, and he promised her a salary of what amounted to about $150 per month. She knew a good monthly salary like that would help her family tremendously. Even though she knew nothing about the job itself, she knew she could trust Batin because he loved her. He even proved his devotion by proposing to her, and Shanni agreed to elope with him.

Just a few days later, Shanni packed up a change of clothes, what little money she had, and her cell phone, and then she ran away to meet Batin. They stayed at a cabin together on the first night of their trip. The next morning, he told her to tell anyone who asked that they were already married.

A day later, they arrived at the transit station. Batin told Shanni the area they were in was very dangerous and that it would be safest if he kept her money and cell phone. She agreed and gave everything to him except for her bag of clothes. He then led her to a bench and told her to wait there while he went to buy them something to eat. This is when our transit monitors first noticed Shanni and began suspecting she was in danger of being trafficked.

As our monitors listened to her story, they recognized even more red flags and were not surprised to learn that Batin had not returned. At this point, Shanni was frustrated and afraid, and she told our staff that she just wanted to go home. The transit team made sure she was aware of the dangers of human trafficking, and after contacting her guardian, they fed her and bought her a return ticket home. When Shanni arrived safely back in her village, she contacted our transit monitoring team to thank them for rescuing her from the dangerous situation she had been in.

Meanwhile, in another country or continent, signs of human trafficking can often look very different. While the same forms of trafficking are present in Africa, transit monitors working there have their own set of red flags to be aware of. Because trafficking for hard labor and debt bondage are common in this part of the world, boys and young men are often vulnerable.

In the southeastern part of Africa, a family with two fifth-grade boys was living in extreme poverty. The entire area had been affected, and this family was not the only one going hungry. The parents were desperate to provide for their children, so when a middle-aged man named Thambo* approached them and offered their two boys seasonal farming work, the parents readily accepted the generous opportunity. Shortly after, Thambo and the young boys set out on their journey. 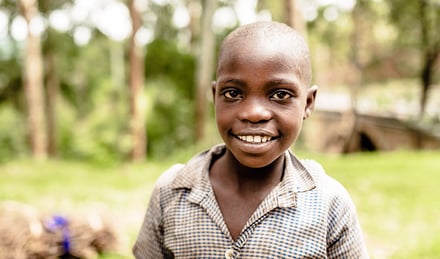 Thambo had spent the previous five years going to work on farms during the months of September through April. He traveled several hundred miles each year in order to earn money as a seasonal laborer on the farms that needed workers. On this trip, however, he was stopped by our transit monitors who recognized significant red flags.
Aware of the need for laborers during these months, our monitors know that groups of men or boys traveling together is a potential red flag. When Thambo was observed traveling with two young boys who were old enough to work, the team recognized the possible danger and stopped him. During questioning, the transit monitors learned that they were traveling to an area known for bonded labor. This, coupled with it being the season when farm labor is needed, led the monitors to suspect the two young boys were at high risk of being trafficked.
Trained to recognize red flags 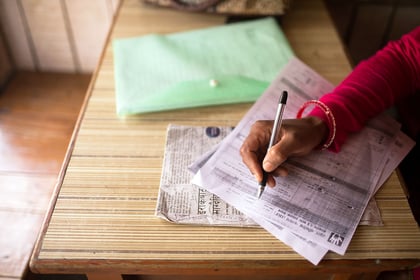 The red flags that our transit monitors are armed with are the result of diligent data collection. The data that leads to the red flags comes from interviews with victims and traffickers, police and case reports, and information from our investigations team and various informants. A wealth of data is used to set these flags.

In addition, we employ machine learning, a cutting-edge form of artificial intelligence, to weight the flags. Because of this technology, our transit monitors know which red flags are indicative of a high risk of trafficking and which ones simply warrant further investigation. They also know which red flags are most relevant to the different parts of the world where we work.

We are incredibly excited about the ways we can harness the power of this data to further the fight against human trafficking. Our transit monitoring strategy allows us to analyze and understand trends and trafficking networks that we otherwise wouldn't have access to, and then we are able to share this vital information with other anti-trafficking organizations around the globe.

*Names have been changed and certain locations omitted for the security and privacy of all those involved.

Shining a Light on the World's Greatest Injustices

Malawi: A Deep Dive into Our Anti-Trafficking Work