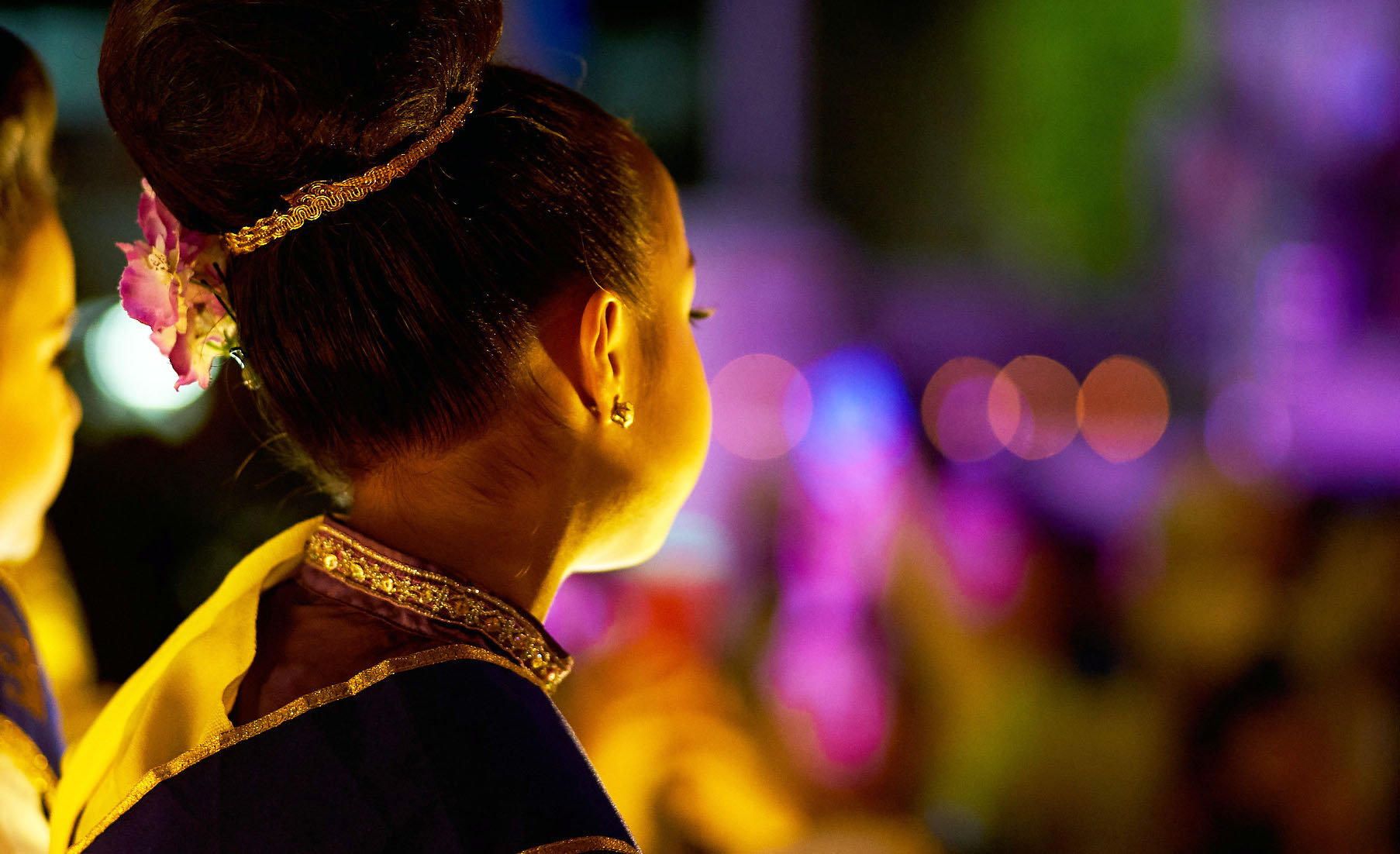 Most of us are fully aware of what human trafficking is. We know it exists in all corners of the globe, trapping innocent lives in a reality of unimaginable abuse and exploitation. In spite of our awareness, however, it's such an immense global issue, that most of us don’t know what to do about it or how to even begin to combat it. We feel overwhelmed and incapacitated, so it's just easier to ignore the issue and look the other way. However, at Love Justice, we have witnessed time and time again how one person can make a tremendous difference in this fight.

At a recent event, the executive chairperson for our South Africa anti-trafficking work shared her story of being compelled to act. It all began when she heard the testimony of a colleague who is a researcher looking into the devastating existence of human trafficking in South Africa. He told her how he had received a phone call at 2:00 a.m. from a female police informant who was sobbing on the other end of the line.

The informant began hastily relaying what she had just witnessed that night while working undercover in a nearby nightclub. She stated, “Listen, there’s some terrible stuff happening at this nightclub. It’s the third time I have seen this. At around 11:00 p.m. on Friday and Saturday nights when everyone is drunk and on drugs, the police come in, bringing with them these children."

Through her tears she continued, "The worst was when this little girl comes walking in wearing stiletto heels. She couldn’t have been older than seven. She’s wearing a little mini skirt and a spaghetti strap off-the-shoulder top. The child doesn’t know what to do. She’s nervous; she doesn’t know how to stand or sit, so she gets yelled at. She’s supposed to be dancing, but she can hardly even walk in those things; she’s tripping over and over. She dances one song, and then I try to move towards her, but these women block me from reaching her."

The informant continued, "There are always different women looking after the kids. They are so arrogant. Even their aura says, 'I’ll kill you if I have to, no qualms about it.' And then they take these little girls and march them upstairs to private rooms. I will always remember that little girl with the strap falling off her shoulder. Clothes too big…she was just a baby. The heels, the strap, the look—I can’t get it out of my mind. They had her drugged, but she was aware enough to know there was danger. She was alone, and she was terrified.”

It was during this conversation that our executive chairperson shares, "I was so traumatized by what I was hearing, and the desire to do something about it simmered so strongly in my heart until I could no longer ignore it." She continues, "Sometimes something is so big, so scary you want to just close your eyes and pretend you haven’t heard it, but if we pray into it, God will give us the courage, the heart to do what needs to be done."

Her determination to fight this injustice eventually led to the establishment of Love Justice South Africa, and thanks to her initial efforts, our anti-trafficking work in Africa has now expanded into Malawi, Benin, Zimbabwe, Uganda, Kenya, Tanzania, Sierra Leone, Ghana, Rwanda, and Namibia.

The story of this young girl in stiletto heels is not an isolated event. Unfortunately, this kind of evil pervades our world. It’s horrific, unspeakable, and it is happening everywhere. Take a moment to put the face of your daughter, granddaughter, sister, niece, cousin, or any loved little girl in place of that sweet, scared child in the stiletto heels. Just like any small child, she had the right to not just want, but expect to be protected, loved, and cared for. Yet, instead of laughing and playing with friends and experiencing the safety that should be one of her basic human rights, she was subjected to the most horrific evil in our world. This is why Love Justice exists. This is why we do what we do. Our work is a work of INTERCEPTION. We want to PREVENT more stories like the one you just read from ever happening again. We want to intervene BEFORE the immense and almost insurmountable emotional and physical damage has taken place.

One individual's decision to take a stand against human trafficking is the primary reason why Love Justice South Africa exists today. One woman was moved to act. One individual refused to look the other way and ignore the problem. You, too, can make a difference and play a vital role in this anti-trafficking fight! We challenge you to face the issue head on—to allow the injustice and the sheer inhumanity of human trafficking to compel you to take action.