My name is Ditya*. I live in a small village with my mother and younger brothers. My family is part of the lower class, and we face many financial difficulties on a daily basis. My mother works very hard to take care of our family’s needs.

My father went to India for work in hopes of earning more money to provide for all of us. But everything fell apart when he was killed by someone while working there. All of my family’s hopes and dreams came crashing down when we learned of his tragic death. All of the family responsibilities became an overwhelming burden on my mother’s shoulders. Being the oldest sibling in our family, I felt so disheartened witnessing my mother’s hard work and all of the problems my family was facing.

One day, I thought about trying to go to India to work, like my father had, so that I could financially support my family and help my younger brothers build a brighter future for themselves. So, I packed a few essential articles of clothing in my handbag and left my house without informing my mother. I knew she would worry and not want me to go, and I didn’t want her to talk me out of trying to help my family survive.

I traveled by myself to the nearest border, feeling nervous and unsure of what was waiting for me. While I was in the process of crossing the border, someone approached me and began asking me some questions. I learned she worked for an organization called Love Justice. She asked me about where I was going, and because I didn’t want to get into trouble, I lied to her saying that I was going on a shopping trip to market just across the border for the day. However, because I was carrying a larger bag with some of my clothing in it, she was suspicious. 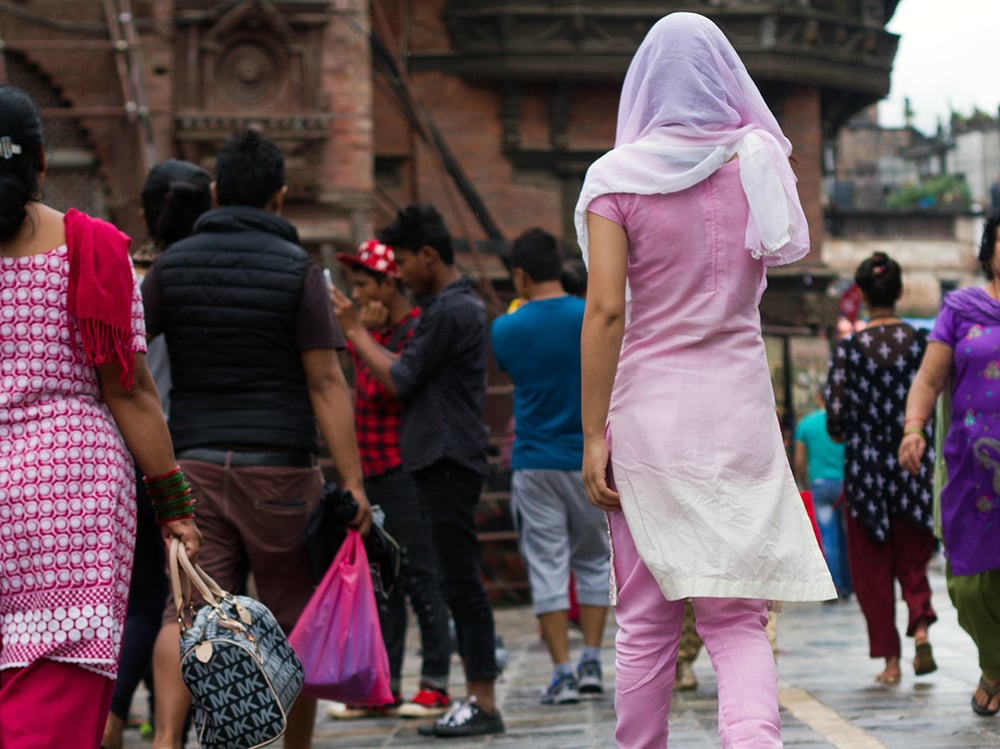 She continued to politely ask me questions about my travel plans and reassured me that I would not be in any trouble if I told her the truth. Eventually, after visiting with her for some time, I felt safe enough to share my painful story and to reveal that I was actually traveling to India to look for a job to support my family. I explained to her that even though I didn’t know how to secure a job there, I still needed to try because my family was so desperate.

After listening to my situation, she described the harsh reality of trafficking and what can happen to young women, like me, who travel alone looking for work. She told me about the dangers of being ensnared by debt bondage or deceived by the promise of a false job, only to be sold into a brothel. She explained to me that these girls are forced to engage in prostitution and very rarely ever have a chance to escape once they are trapped inside these horrible places.

She advised me on the safe way to pursue both domestic and foreign employment. As I talked with her, I realized how dangerous it would be to continue on my journey and the risk I faced of becoming a victim of trafficking. I became convinced that I should look for a safer way to find a job. I recognized how unwise it was for me to not tell my family about my travel plans, and I knew they would be extremely worried about me.

The Love Justice staff was so helpful and contacted my family to let them know I was safe. My auntie came to where I was so that I could return home to my mother and brothers safely. 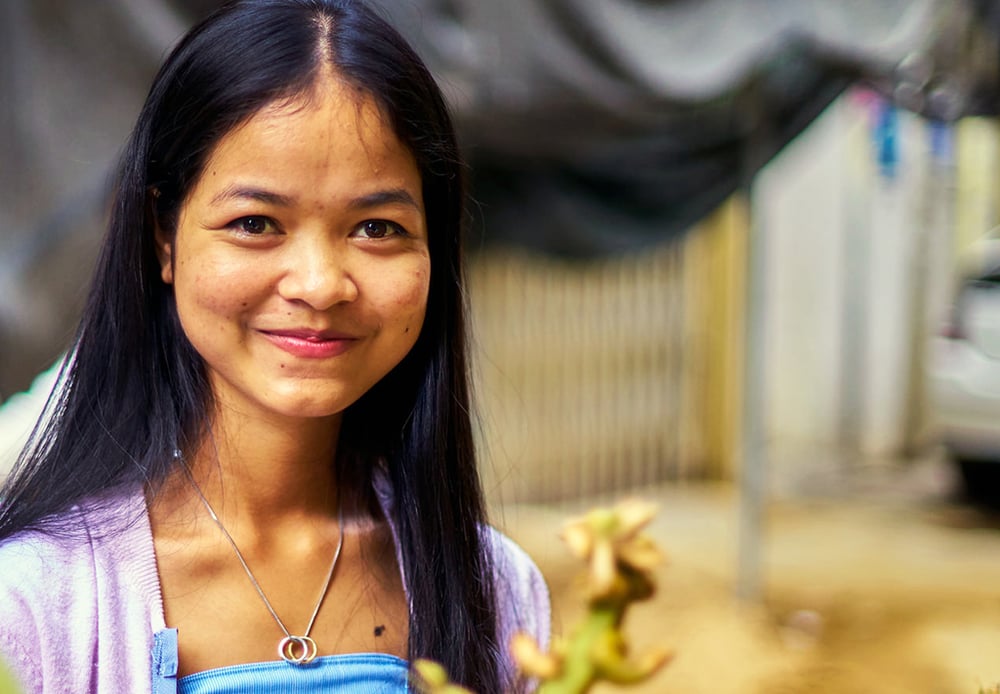 Today, I am so very thankful for Love Justice and how they are working to save the lives of so many young women and girls like me who want to find a safe way to earn more money to care for themselves and their families. Because of their help, I feel like I was given a second chance. If they had not stopped me at the border, I do not know where I would be today.

*This first-person account is translated from Ditya's personal testimony recorded by our Love Justice staff and remains true to the original integrity of her story. Names are changed, eyes blurred, and locations omitted to protect the security and privacy of the people involved.