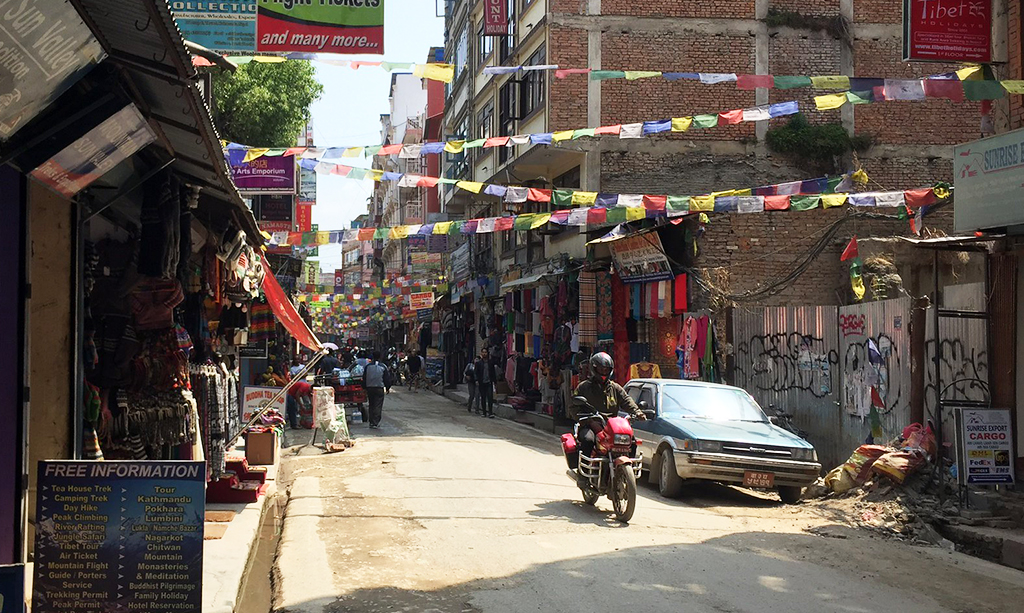 Recently, at one of our monitoring locations in South Asia, two young girls sat on a park bench at the local bus station appearing to be waiting for someone. To the average passerby, nothing would seem out of the ordinary. To our trained transit monitoring staff, however, this “everyday” scenario immediately raised a red flag. Two young girls, alone, is often a sign of suspicious activity.

Our Love Justice staff casually approached the young girls and inquired if they needed assistance. They replied that they were simply waiting for friends to arrive. Skeptical, our staff decided to continue to monitor their activity from a distance, their experience telling them that there was more going on than what the girls were willing to share. 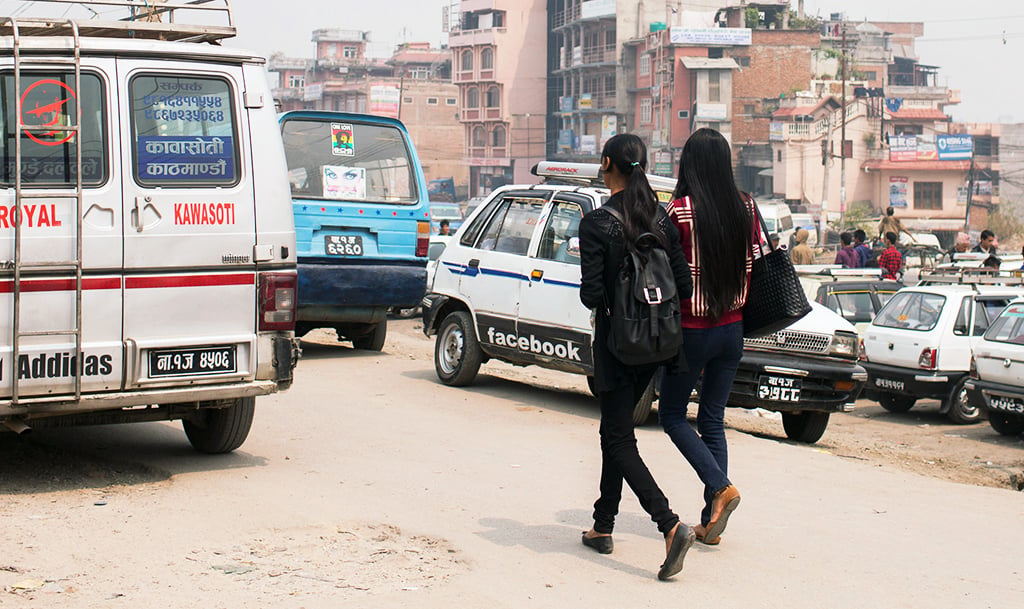 Eventually a “couple,” the man considerably older than the woman, entered the bus park and greeted the young girls. After talking together for several minutes, two more people arrived on scooters, quickly picking up the girls and crossing the border into India.

With the girls being taken so abruptly, our staff immediately notified the police and approached the couple for questioning. The man claimed to be the woman’s uncle and said that they were just in town visiting. In order to verify the couple’s story, our staff contacted the hotel where they had stayed the previous night, discovering that they had checked in as “husband and wife.”

This new information heightened the already rising suspicion for our staff that this was indeed a human trafficking attempt.

As questioning continued, the man’s phone began ringing repeatedly. Finally, a police officer answered the phone pretending to be its owner and arranged for the caller to meet him at the bus station. Arriving on a scooter that looked exactly like the one that had picked up the girls, the male caller was immediately apprehended and interrogated. Both the male suspects tried to deny knowing each other.

Upon seizing the man’s scooter, the police searched the inner compartment, finding a bag and some documents belonging to one of the two girls initially noticed by our staff earlier that morning.

Meanwhile, both men began getting calls on their phones from girls asking, “We’re already here, but where are you?” and “I left my bag and belongings in the house, and the key is with you.”

All of these events confirmed to both the police and our staff that the two girls were being trafficked by these two suspects working together.

The interception details are as follows:

The two girls informed our team they didn’t know the name of the place they were going and that they had become even more unsure of their situation when the second male suspect took 5,000 rupees from each of them and didn’t meet back up with them as he had promised. After further questioning, our staff helped the girls file a human trafficking case against both suspected traffickers.

Once everyone involved was escorted to the police station, our team was able to clarify the following information:

The girls were taken to safety at our nearby shelter, and their families were contacted. The suspects were taken into police custody.

These young girls were saved from the potential of being sold into an unimaginable life of exploitation and abuse. This work would not be possible without the dedicated support of our partners. We invite you to join us on our mission to stop human trafficking. Together, we can empower lives with freedom and hope.

The Power of Education: One Student's Heartfelt Message