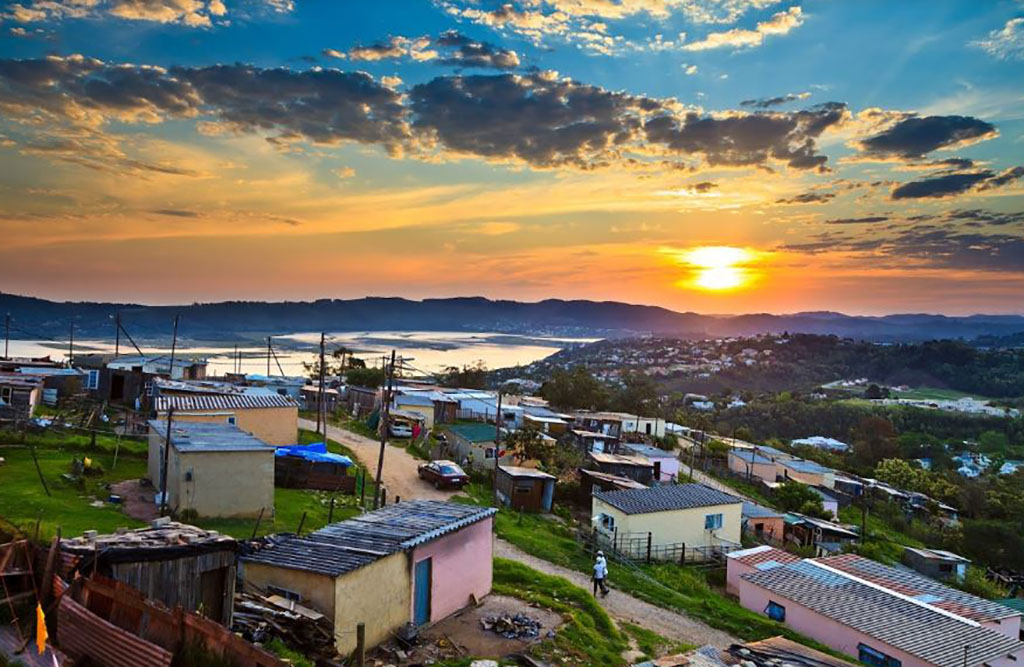 Our monitors are trained to look for signs of trafficking. These can include someone looking nervous, lost, and disoriented, or someone who shows signs of physical abuse. Our Love Justice staff first noticed Kendra* sitting in a transit station staring blankly into space. She looked extremely impoverished, and our monitors could tell she was from a southern African country.

One staff member approached Kendra and said, "You look lost; can I help you?" Her eyes were glazed over, and she could barely communicate with him. He took her passport and flight details and saw that she was a Malawian traveling from Kuwait and had just missed her connecting flight back to Malawi.

Since our team had just read about 200 Zimbabwean girls who had been rescued from slavery in Kuwait, they decided to interview her, suspecting something was wrong. After our team spent time gently asking Kendra about her circumstances, she finally shared that she had been recruited in Malawi by her neighbor who had a contact who could get her a job in Kuwait working as a housemaid. The promised salary was good, and seeing as there were no job prospects where she lived, she took the opportunity. 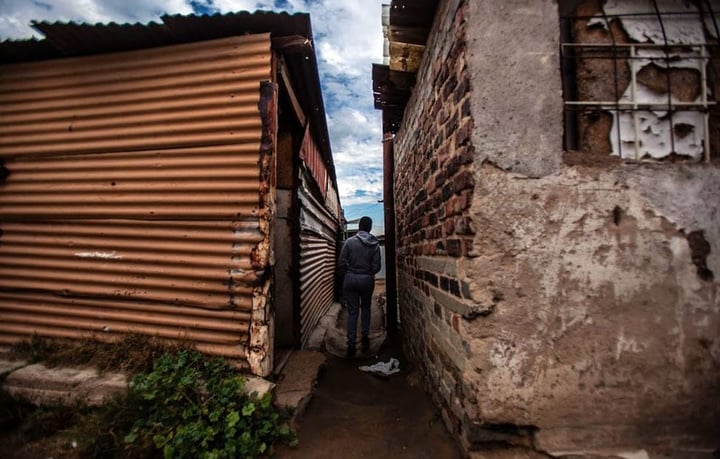 The recruiting agency paid for Kendra's ticket and organized a work visa for her. She then flew to Mozambique where she met up with four other girls from different parts of Malawi. All of the girls then flew to Kuwait where they were met at the airport by a representative of the agency who took them to their offices and assigned them each a household.

The house Kendra was assigned to was enormous, with more than 20 rooms that hosted a large extended family. She was put in a small room with two other housemaids and made to sleep on the floor. They were required to work between 20 and 22 hours a day and were fed if they were lucky, three times a week. Kendra was never paid a cent. If the girls were slow or woke up late, they were beaten by their handler.

Soon Kendra fell ill, and her owners returned her to the agency, complaining about her poor performance. She was sent out to two other families, each time falling ill and being returned. The agency eventually lost patience with her and notified the police that she was an illegal citizen. She was arrested and taken to prison where she was detained in appalling conditions for eight weeks. They eventually put her on a flight back to Malawi, which transitioned in South Africa.

This is where Kendra met our team, bruised from her beatings, impoverished, and severely traumatized. Because she had missed her flight, she was stranded and in no position to navigate her return home. Also, she did not have the money to pay for a new ticket. Our team took her under their wings and shared her story with the airlines who then agreed to put her on another flight for free. They arranged a place for her to stay overnight and helped her get on her flight the next morning.

Our staff reached out and involved the authorities in Malawi who arranged to meet her when she arrived and paid for her to get to her town. Our staff followed up soon after, calling her to make sure she had arrived home safely. Kendra thanked our team for their help and said she was doing well and that she was currently looking for a job in Malawi.

Our experience with Kendra helped us have a better understanding of what could happen to people traveling to Kuwait for employment and gave us insight into the inner operations of traffickers working to recruit girls into these lives of slavery. This information was incredibly valuable when a month later we identified five girls, each from different parts of Malawi, traveling to Kuwait.

This was another instance of a distant friend recruiting the young girls and an agency paying for their flights to Kuwait where they were going to work as housemaids. The girls had little knowledge of where they would work or the legitimacy of the agency they would work with. We intercepted these girls, sharing with them the horrors of a life in slavery in Kuwait and sent them back home. A month or so later, we intercepted another five girls headed for the same fate, sparing them the ordeal that Kendra went through. Unfortunately, Kendra is in the minority—the majority of the women headed to Kuwait never return.

There are many, many more beautiful lives in need of rescue from an unthinkable life of slavery and abuse. You can be a part of this crucial mission to end human trafficking.

Using Coffee to Save Lives

One Woman's Testimony of Freedom