Breaking: Girl Lured by Trafficker with Promise of Marriage, Intercepted

Our team was monitoring at a transit station when they noticed an unaccompanied young girl who had been sitting on a platform chair for over two hours. She was dressed in village clothes and appeared to be waiting for someone. She seemed anxious, hesitant, and disappointed.

Based on her behavior, our team approached her for questioning. At first she was too nervous to respond, but after our staff gently talked with her and explained their work, she agreed to answer their questions.

She shared that her name was Bristy* and that she lived with her family in a village. She told our team that one day she had met a boy on a road near her home. They continued to talk online, and he eventually proposed marriage. Bristy explained that her guardian did not approve of the boy and did not agree to their marriage, so she decided to run away from her home to elope with him. She and the boy traveled together to the bus station, and from there, the boy had promised Bristy that they would go to Dhaka to get married. 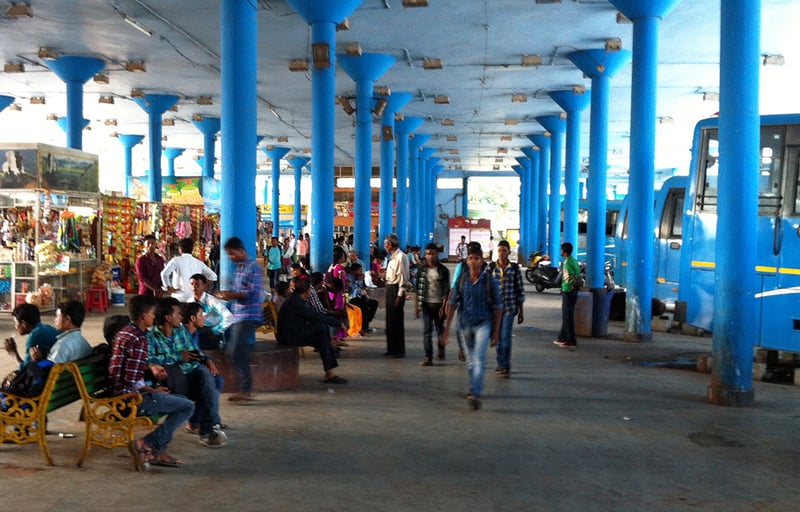 While our team was talking with Bristy, the young boy returned, so our team separated them for further questioning. Bristy and the boy had inconsistent stories, so our staff members concluded that Bristy was in a potentially dangerous situation and the boy could not be trusted. Unfortunately, though, during the interview, the young man was able to escape.

Our team counseled Bristy about human trafficking, and they warned her that traffickers frequently lure females with false promises of love and marriage. They also explained that the transit station was not a safe place for her to remain because of its proximity to a brothel. 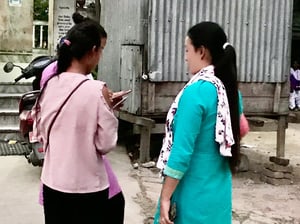 After listening to their warnings, Bristy realized that she was in a dangerous situation and started to cry. Our team reassured her that they would keep her safe, and they escorted her to the local police station for assistance. Bristy was unwilling to file a case against the boy, so our team helped her return to her village. She and her parents were very grateful to our staff members for their help. This case is ongoing as the police and our team are trying to locate the boy for further questioning.

You can make a powerful impact in lives like Bristy's by joining with us to help change the story in those critical moments to between slavery and freedom. And during the month of December, every gift given up to $300,000 is being matched by generous donors. Don’t miss this opportunity to change the story for someone in the process of being trafficked!

Breaking News: Our Human Trafficking Work in the Midst of COVID–19