Our team in Malawi recently conducted a pilot-stage training session with selected members of the local police. This training covered various transit monitoring strategies, as well as an introduction to the Trafficking in Persons (TIP) Act and how to effectively carry out prosecution in trafficking cases. The morning after the training took place, our team received a call from one of the participants, requesting assistance from our staff with a potential trafficking case.

During his routine duties, this police officer had come across a group of 25 people who appeared to be in the process of being trafficked by a suspect. They were attempting to cross the border when the officer noticed them and stopped them for questioning. The group was made up of men and women between the ages of 20 and 45 years old. They were from several different districts in Malawi, and they all claimed to be going to South Africa for work that had been promised to them by the two men who were taking them across the border. 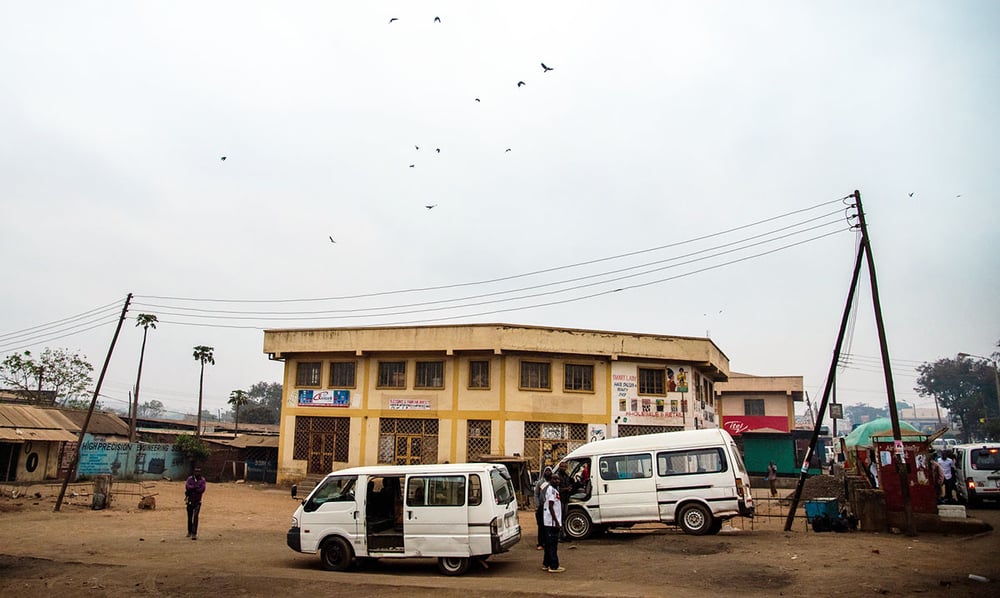 When asked for their travel documents, only two of them had passports. The rest claimed their travel documents were with another broker who had already crossed the border and was waiting to meet up with them on the other side. Upon further questioning, however, they eventually admitted that they had never acquired passports for themselves. The individuals recounted that these agents had approached them in their various villages, offering to get them to South Africa and find work for them there. The potential victims were asked to make initial payments for this process, and the suspects promised they would make all the necessary travel arrangements for them. 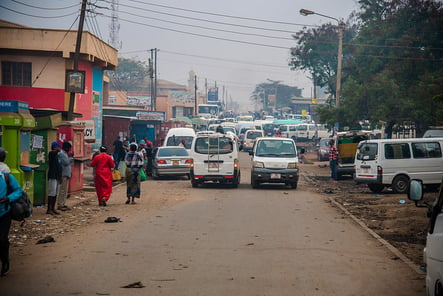 The 25 individuals used various means of transportation to travel from their homes, and then they were collected in one place where they spent the night with plans to board a bus to South Africa. However, due to COVID restrictions, bus service to South Africa had been suspended, so the suspects decided to bring the group across the border using an alternate route. Again, they used various vehicles to move the individuals through multiple towns and villages in Malawi until they were noticed and intercepted by the police as they were preparing to cross a border.

Our team was contacted, and our monitors went to the scene and processed the individuals before helping them return to their homes. Our investigators also ensured that their statements covered all the elements of trafficking and helped select the best statements for the prosecution. Five potential victims and two transporters remained in Mwanza to give their testimonies in court, and then our staff helped them return safely home once this was done. One suspect was arrested and has appeared for his first hearings already; further hearings and a ruling are expected in the next few weeks.

Today, 25 individuals are living free as a direct result of people like you joining with us in this fight to end human trafficking. To learn more about our mission to empower lives with freedom and hope, visit here.

*All content, data, and statistics current at the date and time of publishing. Some locations omitted and names changed for the privacy and security of those involved.

A Father's Heart for Justice