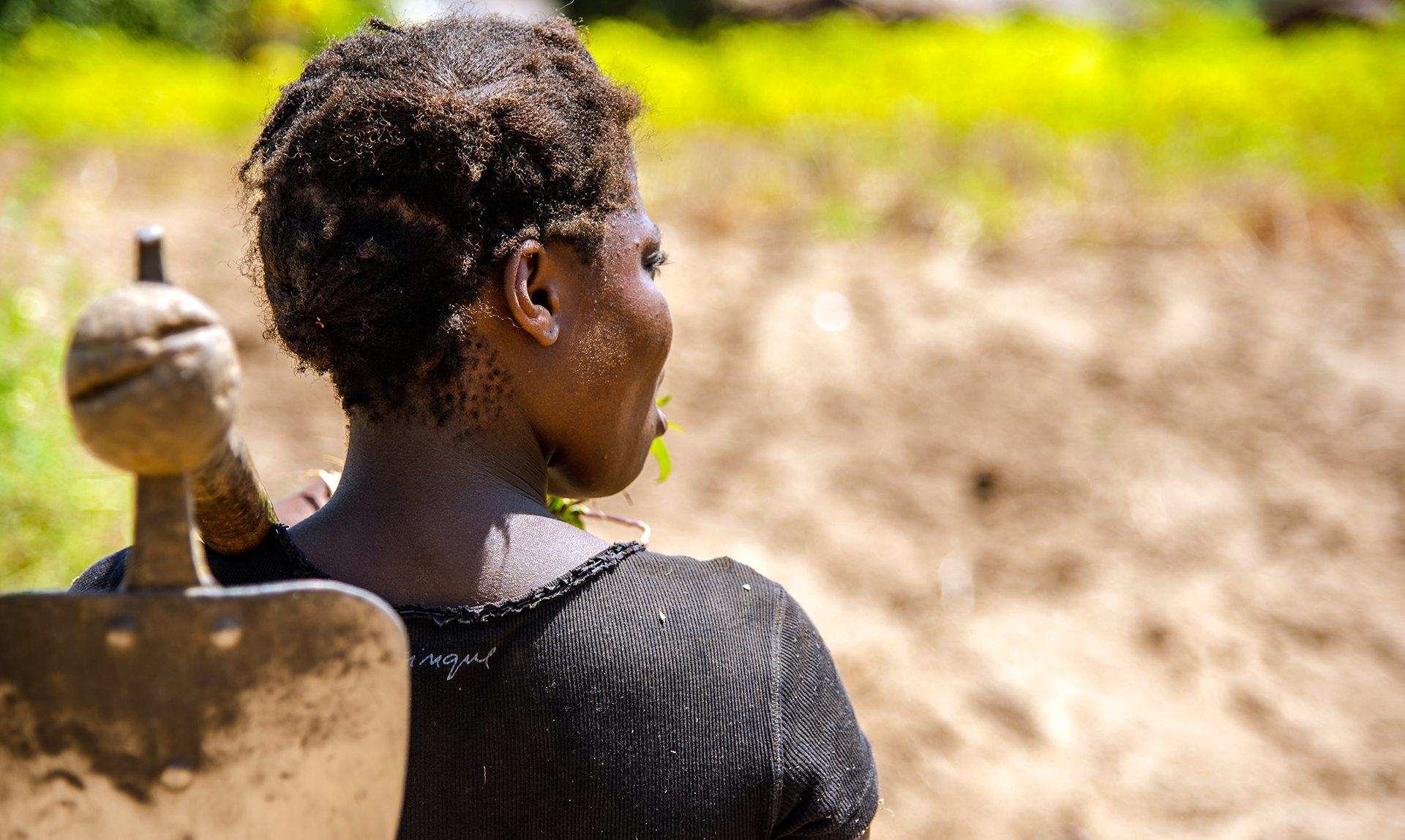 One of the special things about this ministry is the ability to meet some pretty incredible individuals from all around the world! These are people you would have otherwise never met, and they end up leaving a profound imprint on your life. In short, they are people God knew you really needed to meet—even if you didn’t.

Abigail* is one of those! She is part of our African team, and she is an amazing gift to the fight for justice…and to me.

During my recent trip to Africa, I attended a breakfast meeting with some of our staff and subcommittee members. My expectation was that it would be another one of those special times of fellowship and mutual encouragement where we would have the opportunity to learn more about the exciting work God was doing in Africa through Love Justice. It turned out to be all of that and more…much, much more.

I actually hate it when I do this, but in all honesty, I made a quick, initial assumption of Abigail as a person. Based on her appearance and behavior, I decided that she was pretty intense and maybe even a tad bit harsh. I quickly discovered I was only half right. She was intense but not even close to being harsh. Her translucent blue eyes belied her intensity. But when she began to speak, it was obviously going to be a “get-down-to-business meeting.” She had so much that she wanted to share and so little time to do it. I know this one thing: She had my full attention! 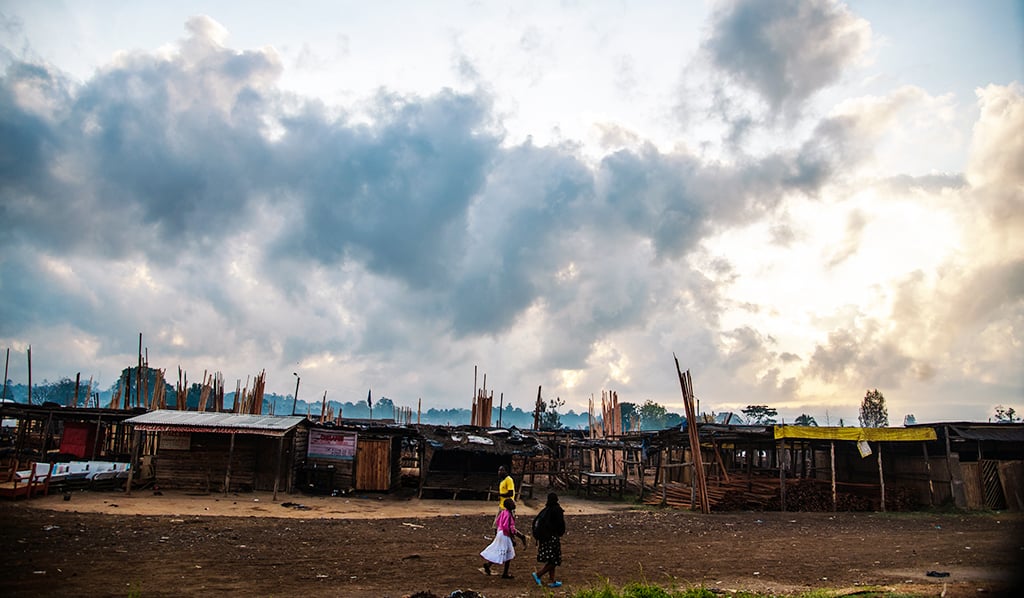 Abigail quickly began to tell her story of the work she does in this diverse and challenging continent. She is originally from England; however, Africa has been her home for many years. She is an engineer by profession, but, in all reality, she is a full-time justice fighter! She has been fighting day and night for years on behalf of the poor and the marginalized. She has been finding ways to make Christ’s name beautiful in a country with extremely high rates of unemployment, rampant sexual abuse of all kinds, enormous orphan issues, and sobering HIV/AIDS numbers. In other words, there is enough pain, suffering, and hopelessness to make a normal person throw in the towel. But not Abigail.

She relentlessly takes on her government pursuing changes to policies that harm the poorest of the poor. She works tirelessly on behalf of young girls who have been sold as children. She bravely walks during the night in some of the very worst areas finding young girls who are in desperate need of a nutritious meal, the warmth of a blanket, or just the knowledge that someone cares about them. In short, she completely inspired me…

Well into our time together, Abigail shared a most interesting story with us. It was the story of “the long walk.” You see, in the African country where she is located, if you want to meet poverty where it exists, you need to walk the very long distances to the country’s most remote villages. However, if you really want to find poverty, deep poverty, you need to walk 70 kilometers more. That is exactly what Abigail has done and continues to do. 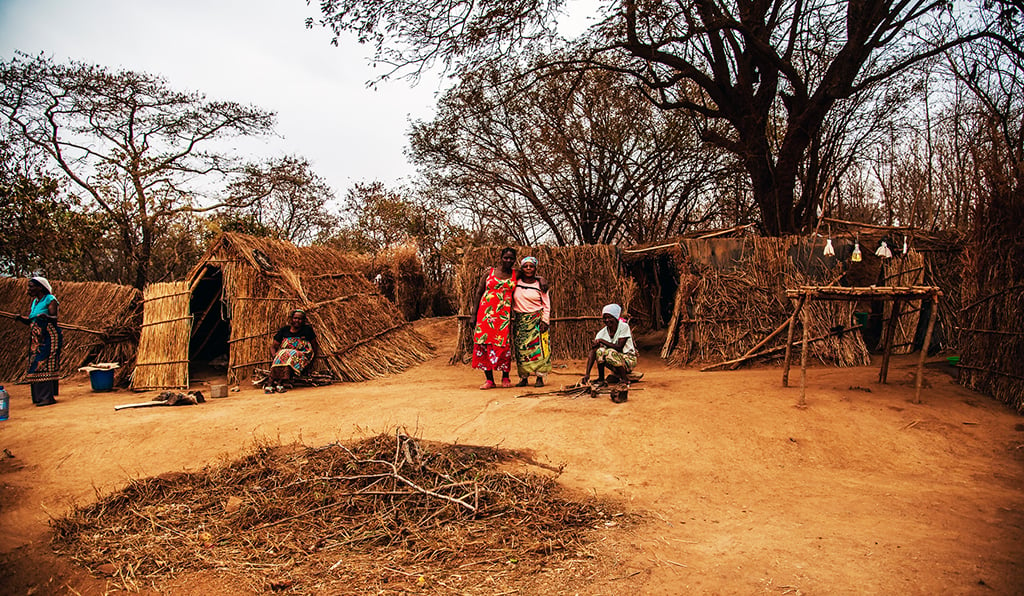 She has frequently made that walk, and most of the time she does it alone. That can be a highly dangerous and scary proposition for even a large, young man let alone for a petite, middle-aged woman.

As I continued to listen to her story, I knew I had met someone exceptional.

Always working toward sustainable solutions for the poor, she oftentimes places herself in harm’s way trusting God’s provision for her safety. However, on one of her trips, she was abused and mistreated by the very policeman who was assigned to protect her—simply because she was unwilling to pay him a bribe. He even went as far as locking her up in a metal shed overnight.

To know Abigail is to know that this was just a small bump in the road, and she wouldn’t be deterred by someone abusing her who was supposed to be on her side. About a year and a half later, Abigail was back at the same police station requesting permission to walk to one of the remote villages, and again, she needed someone to walk along with her. And the same policeman was there, looking less than happy with her request. The officer in charge of the station not only approved Abigail’s walk but also assigned her former nemesis to walk with her. There’s no doubt that God has an amazing sense of humor!

So they walked. And they talked. Boy, did they talk! He poured out his heart about his wife and family and shared that his wife didn’t trust him. Abigail told him that his wife had a right not to trust him as he was a well-known womanizer. She told him she wouldn’t trust him either and neither would his own mother. And then, she explained to him that most importantly, God would not approve of his behavior.

So, they had a whole day to walk and to talk. By mid-afternoon, this arrogant and abusive policeman had humbly knelt asking God’s forgiveness. Abigail and her new-found policeman friend cried and sang Christian choruses together as they continued their walk.

Since their time together, Abigail has kept in touch with him. He took her advice to move and to start over. And he is now a worship leader in a wonderful church, and he has a thriving marriage! So, in Abigail's pursuit to bring justice to the poor, this passionate warrior also helped bring God’s justice to the heart of a policeman because she obeyed God, and she walked. 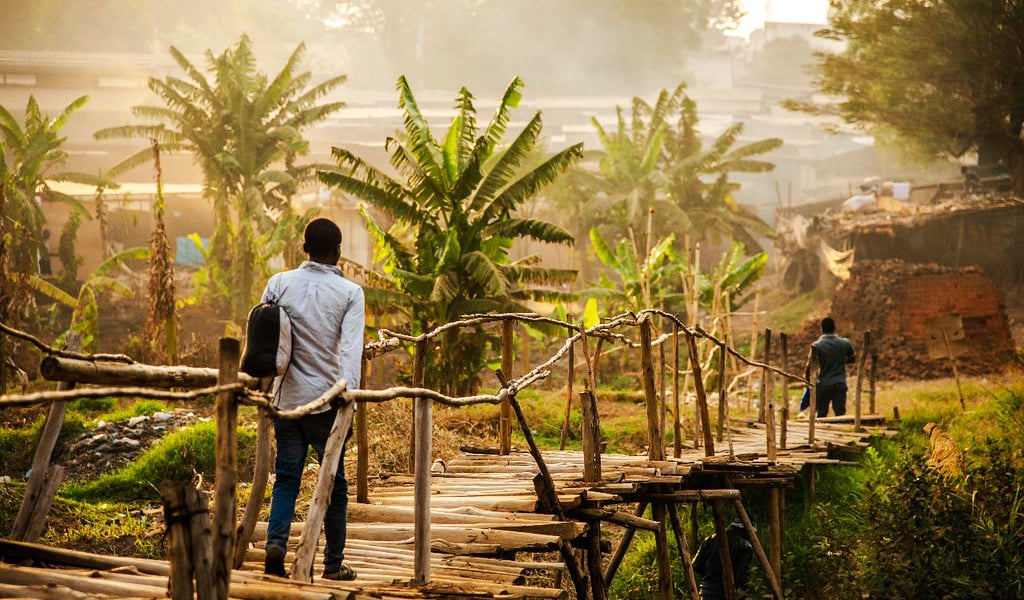 Abigail has found a desperate hunger for God in the poor rural areas where she ministers. She continues to walk but never does a trip into a remote area alone anymore. And it usually happens—someone she is walking with comes to a personal relationship with God. She urges, “If you can walk with a person for that extra 70 kilometers and convert them, then take the risk and walk.”

It's amazing to see how God creatively uses people to bring justice into the most diverse areas of the world!

I am so passionate about our work at Love Justice International because it enables normal people like me to join in on this exciting pursuit of justice. I invite you to learn more about God's heart for justice by joining us in May as we study what the Bible says about it.

Just like Abigail, however, our pursuit of justice doesn't end with us studying it, knowing it, and talking about it. Her faith led her to act on behalf of those marginalized and oppressed. Project Beautiful is our community of monthly donors who are committed to fighting the injustice of human trafficking. If Abigail's story inspired you in any way, I invite you to learn more about this special opportunity to jump into the pursuit of justice.

*Names and locations changed or omitted for privacy and security purposes.

Doug is the Global Ambassador of Love Justice International. Doug graduated from the University of Nebraska with a B.S. in psychology and sociology and a B.A. in business. He owned Christian retail stores for 17 years and during that time served on the Christian Booksellers Association Board of Directors as Vice Chairman of the Board. He has served his church as a member of the missions council, has taught numerous Bible studies over the years, and has served as a worship service leader for a local retirement center one Sunday each month. He served two years as a volunteer fundraiser for Love Justice International before taking on his current role with the ministry.