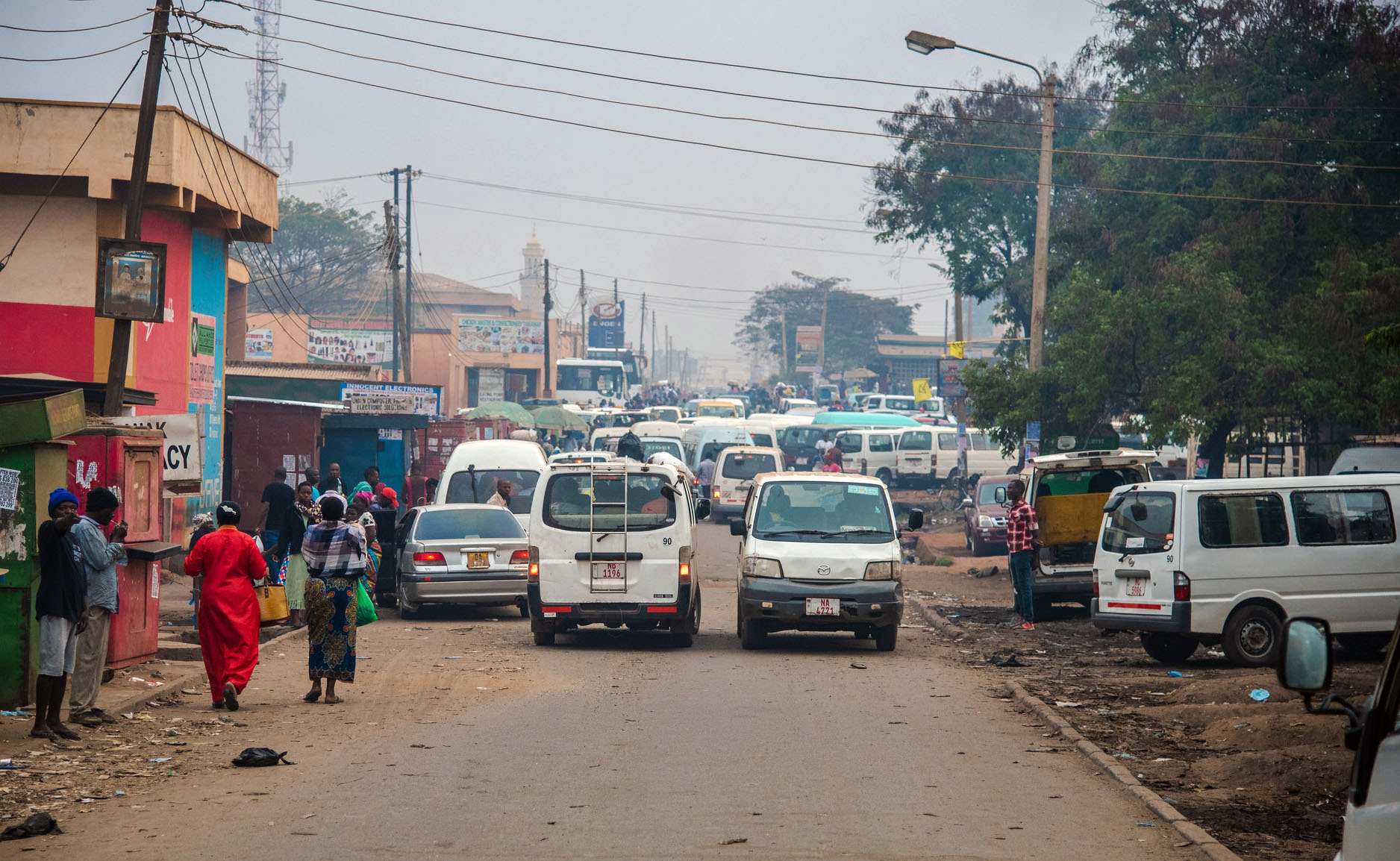 Last month, Love Justice staff intercepted a group of three girls and one boy in Malawi. The four minors told our monitors that they were on their way to a farm where they had been promised work.

As our monitors visited with the kids, they learned that they had been approached by a man named Vincent* who had come to their small village to collect people to work on the farm. He had managed to gather a total of nine individuals, five of which had already gone ahead.

Upon their arrival at a busy bus station, Vincent had instructed the four minors to wait for him while he went off to arrange the transportation for their final leg of travel. It was during this interval of time that our monitors noticed the group and approached them to see if they needed assistance.

After hearing their story, our team was convinced that this was a clear case of trafficking. They took them to a safe house to gather more information from them in the hopes that they could apprehend the suspects.

After several days of interviews and counseling, our staff arranged for the victims to return home to their village. While they were preparing to leave the city, one of the victims noticed a group of people including Vincent and another victim who had traveled to the bus station with them. The safe house team approached the group and was able to convince them to accompany them to the police station for some questioning.

Shortly after they arrived there, Vincent was arrested and interviewed by the police. After his interrogation, he led the police to the farm, where he showed them their living and working conditions, and then he pointed out Joseph*, the farm owner. Through further investigation, it was later discovered that Joseph did not have valid documentation to be able to live and work in Malawi. He was arrested a few hours later and charged with child labor. All of the victims were successfully returned safely home.

To learn more about the work we do to prevent people from being sold into modern-day slavery, visit here.

Rising Above the Challenges of Virtual Learning: The Dream School Is Back in Session