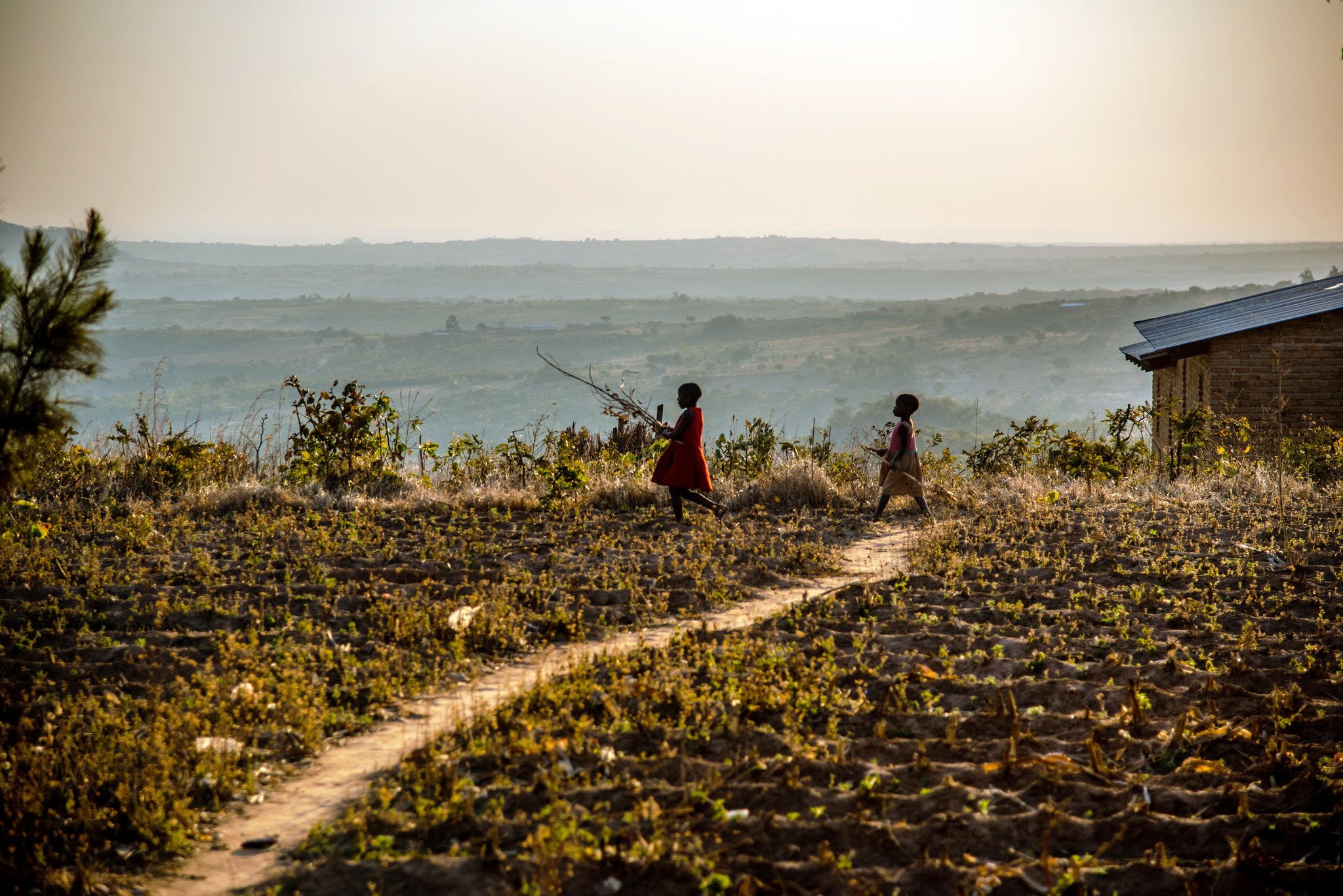 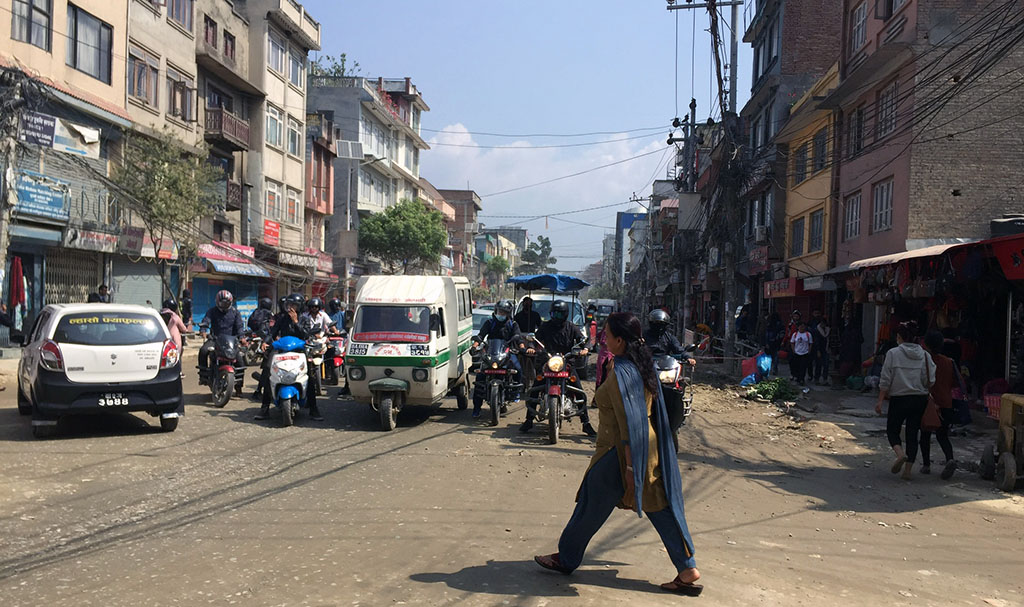 A female trafficking victim named Dhanvi* was recently intercepted by Love Justice staff in Southwest Asia. In the process, our investigations team was successful at securing the arrest of one of her three traffickers at the airport as he was attempting to flee the country.

The remaining two female suspects avoided immediate apprehension. However, members of our undercover team were able to locate them in Dubai and initiate contact. In the process of forging communication with the suspects, one of them returned to Nepal where the investigations team was able to organize a plan for her arrest. They are currently working with the police and plan to secure her arrest by the end of the week. 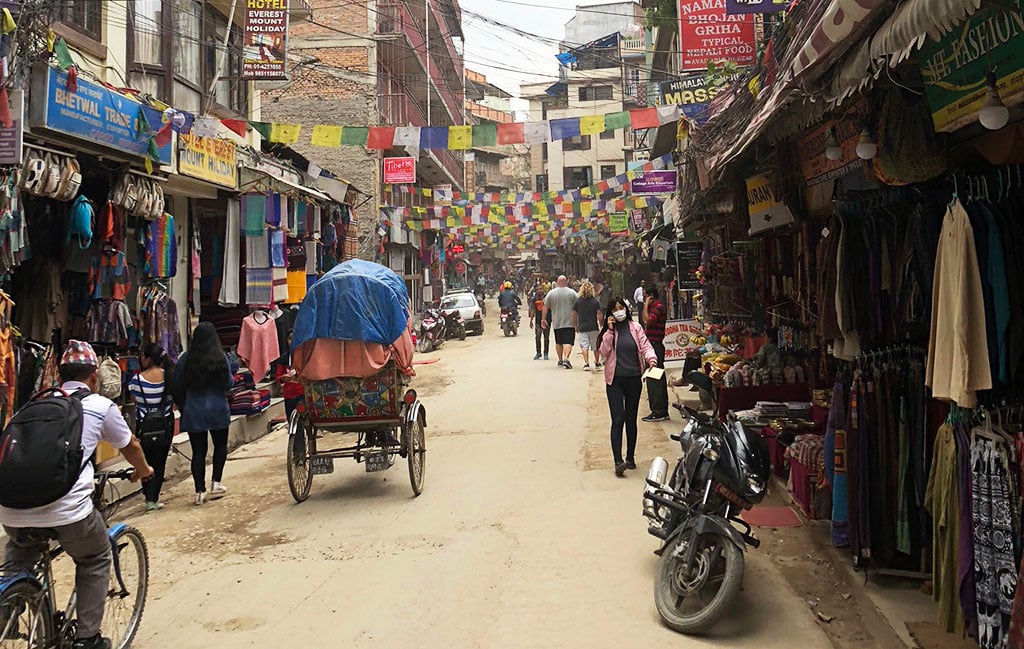 Dhanvi was safely transported back home where our investigations team helped her file legal cases against all three of her traffickers. The additional female suspect is still at large, though our team has developed a relationship with her via a covert profile. They are in the process of building enough trust with the suspect in hopes of setting up a meeting that will hopefully culminate in her arrest. This case is still in process with the courts.

Our strategy of intercepting trafficking victims while they are in the process of being transported but before they have been exploited or abused allows us an integral advantage over their traffickers. For example, in the case of Dhanvi, she was able to give our team fresh information about how she was recruited, such as:

This information is invaluable in our intelligence-led investigations of cases just like Dhanvi’s. We are able to take this information and funnel all of it toward tracking down the traffickers and working towards an arrest. This process is easier in some countries than in others—depending upon the strength of our partnerships with the local law enforcement. Police corruption is prevalent and can often be one of our main obstacles to achieving successful arrests and ultimately convictions of these perpetrators. 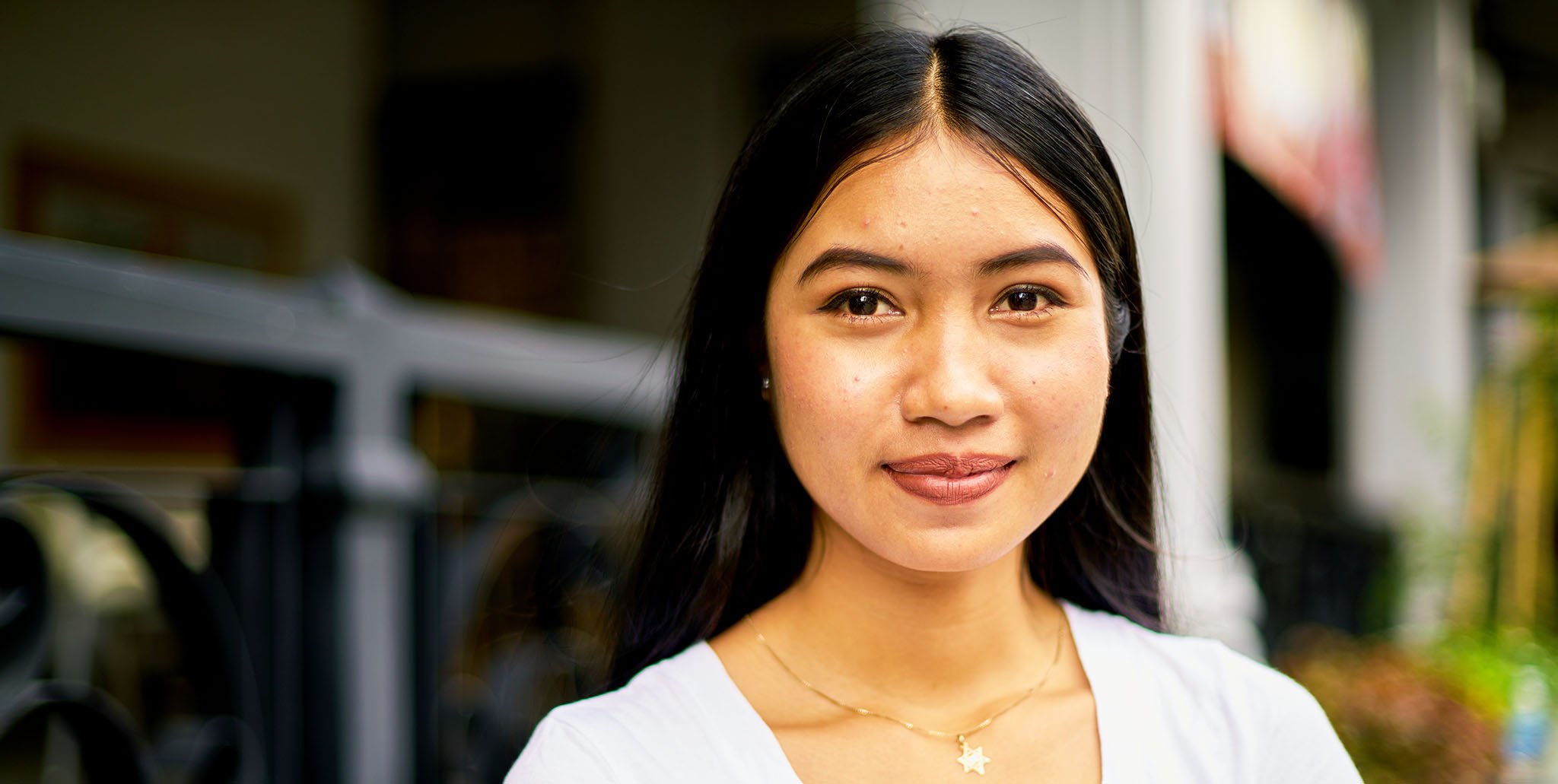 Want to learn how you can join the fight to end human trafficking and intercept more individuals like Dhanvi from this horrific injustice? Click here.

*Names, photos, and locations changed or omitted for the security and privacy of those involved.