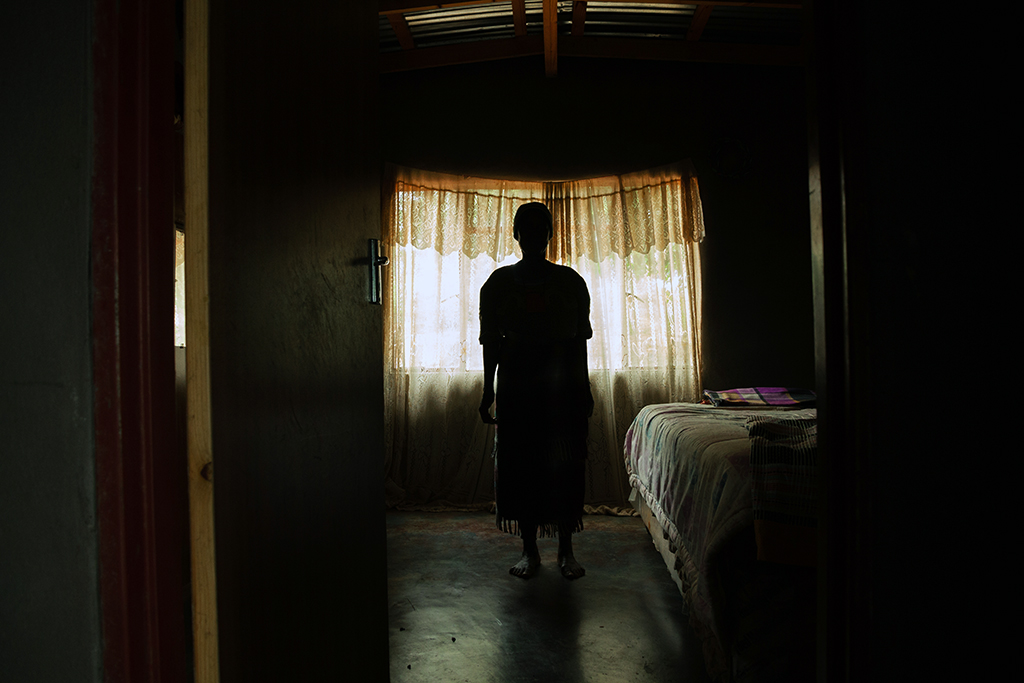 Alina* was only 19 years old when she and her sister left their village and traveled with their father to a nearby city to find work. They were from a poor family, and they were all struggling to make ends meet. Their father found them both housing and a stable job where they ended up working safely for five years.

Shortly after Alina turned 24, a man named Ayush* moved in next door. Ayush spent the next two weeks getting to know Alina and her sister. After learning about their financial problems, he offered to send them to Kuwait where he promised they could make significantly more money, and he even offered to pay all their travel expenses! Alina and her sister jumped at the opportunity and found themselves traveling to the border within the week.

When they reached the hotel they had been instructed to travel to, they were told to remain inside and not speak with anyone. After spending five days there, the sisters were taken to another city along the border and kept inside a different hotel for five more days. They were then taken to another nearby city where they were placed in separate motorized rickshaws and each given male handlers to oversee their border crossing. They were instructed to tell anyone who asked them that they were traveling to India to get married.

As they approached the border, their rickshaws became separated, and Alina's was stopped by the Love Justice staff. As soon as they were stopped, her male handler fled the location on foot. Our team was successful in intercepting Alina; however, they were unable to locate her sister.

Over the next six months, our investigations team used an undercover social media account to build what Ayush, the girls’ trafficker, believed to be a romantic relationship. Eventually, they were able to lure Ayush into a meeting. When he arrived at the agreed upon location, the police and our lead investigator greeted him and took him into custody. The investigation is ongoing regarding Alina's missing sister and the other involved suspects.

While transit monitoring and interception are our primary work, we combat human trafficking through a variety of strategies, including covert investigations that lead to the arrest, prosecution, and conviction of traffickers. This includes:

Intelligence-led investigations are a critical part of our work to love people, fight for justice, and PREVENT vulnerable lives from being exploited.

*Names and locations changed or omitted for security and privacy purposes. 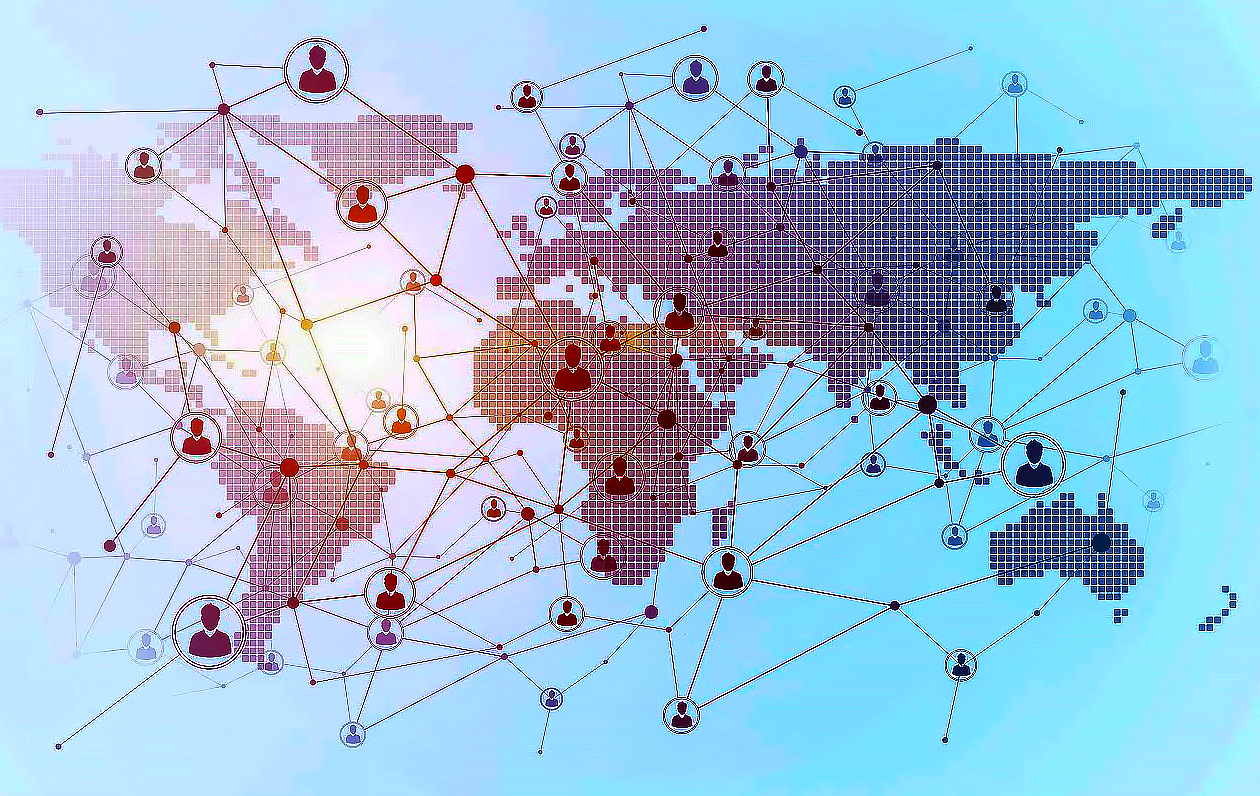 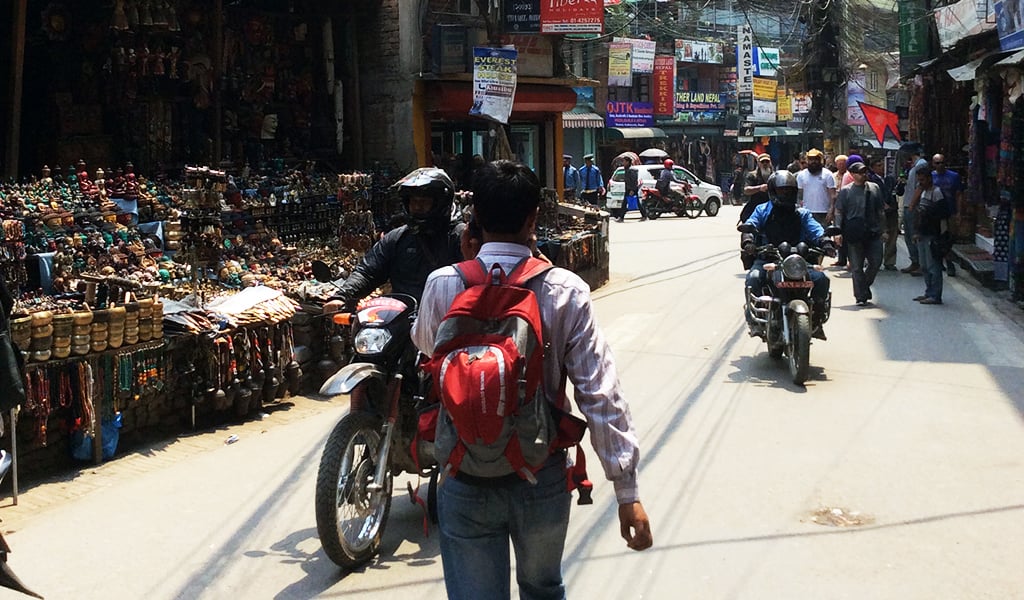