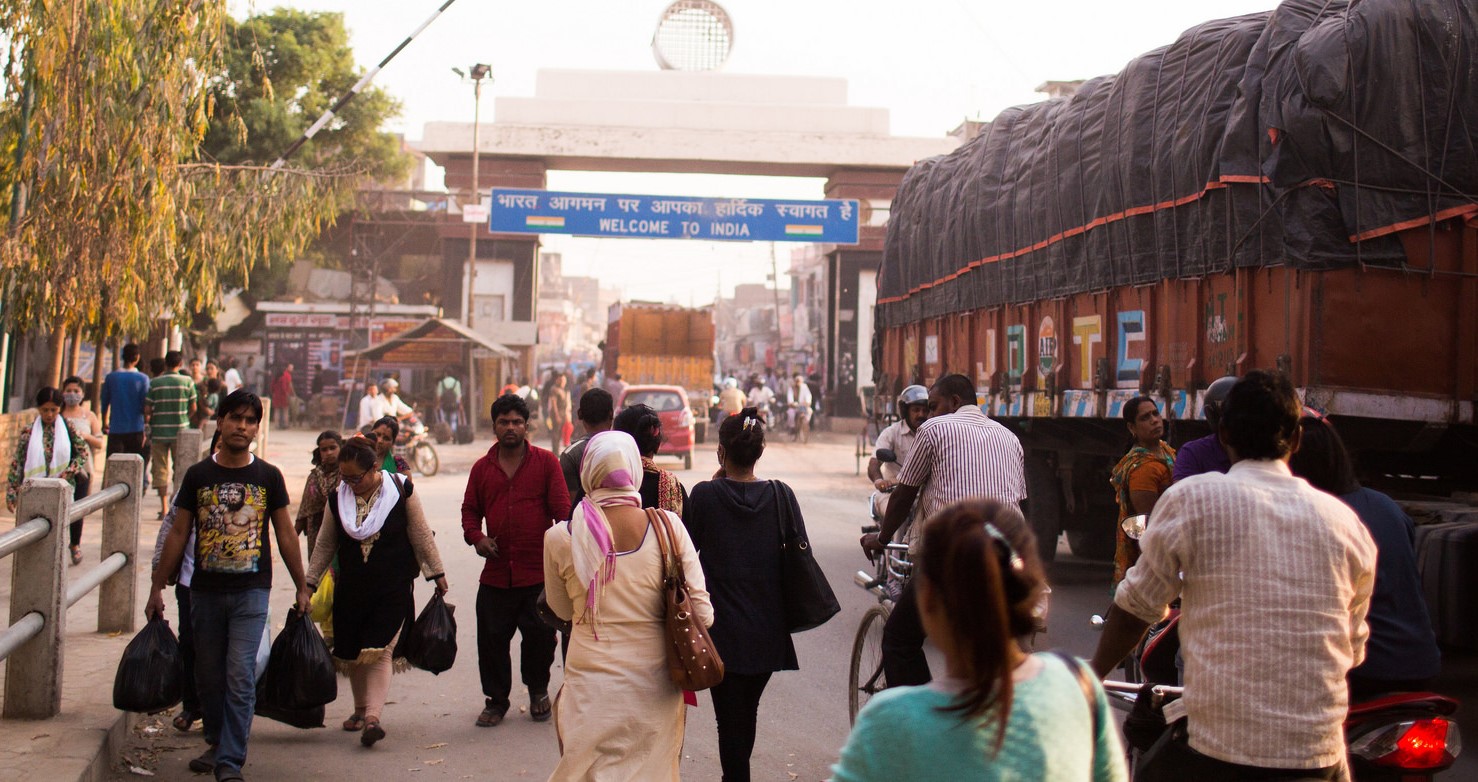 The face of a trafficker is not bound by race, gender, or nationality. That is why we are vigilant as we look for signs of suspicious activity pointing to potential traffickers and their victims.

For nearly two years, a woman named Jisni*, living in a village near Chandrauta, Nepal, lured young girls away from their homes with the false promise of a better life and trafficked them to different parts of India. Knowing that, but unable to collect enough evidence against her, the chairman of our monitoring station in Chandrauta asked our staff to watch her carefully to catch her engaging in criminal activity.

Determined not to let Jisni continue to sacrifice the lives of young girls for her own profit, one of our female staff members visited her home and posed as a potential victim. She asked Jisni about the process of getting to India and finding employment, telling her that she was desperate to escape an abusive and alcoholic husband.

Jisni informed our staff member that she already had two girls from another village who were ready to travel with her to India, and described where to meet up with them and how to prepare for the trip. She also told her to get ready that night because they would be leaving the next day. Our female staff member, accompanied by other Love Justice staff, reached the village and met the young girls who were preparing to leave with Jisni, believing they were on their way to a better life. Their bags were already packed, and someone was scheduled to take their things across the border that same evening.

The girls had been instructed to dress in shabby clothes, carry old bags, wear slippers, and have uncombed hair so that people wouldn’t recognize them or become suspicious. If anyone asked them questions or stopped them, they were directed to say that they were going to the India-side market for grocery shopping. The trafficker was planning to take the girls from the Krishnanagar border where they have a busy market on Saturdays—making it one of the easiest days to cross the border without raising any red flags. 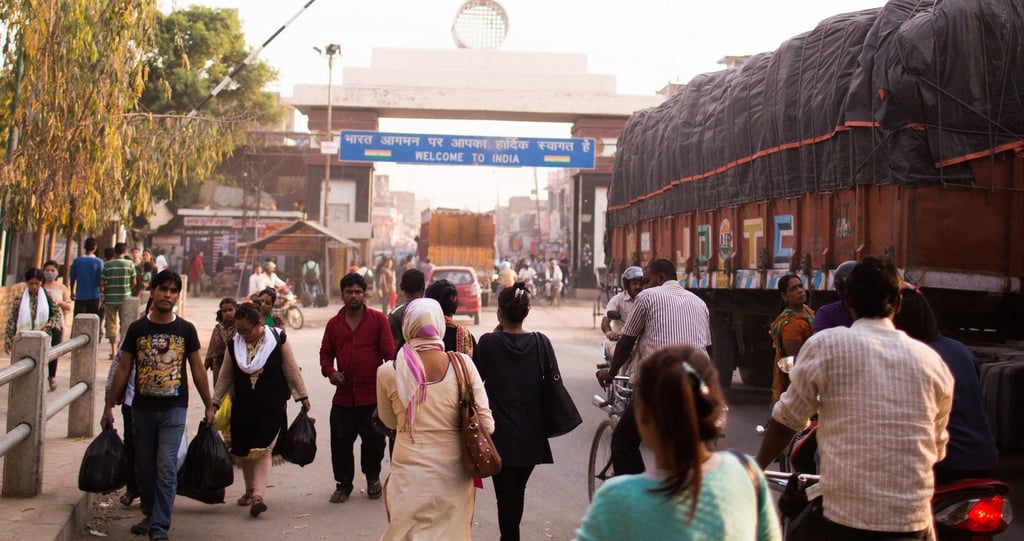 After hearing and investigating all of the scheduled plans, our staff went to the bus park early the next morning. Covered with scarves in hopes of avoiding unnecessary attention, they waited for the girls to appear. Around 7:00 a.m., the two young girls arrived, accompanied by their trafficker. When they boarded the bus traveling to India, our staff followed them and took seats behind them.

Throughout the entire process, our staff kept updating our chairman, who was waiting at the border with the police. With the cooperation of law enforcement, we were able to detain them at the border and thoroughly investigate the activity taking place.

At first, the girls attempted to deny the allegations, repeating the story their trafficker had instructed them to say. Eventually, through further questioning and conversation, they were devastated to learn of the true nature of their trip. The girls were shocked when it was revealed that they were in the process of being sold to a trafficker in India. Jisni was successfully taken into police custody, and the girls were safely returned home to their parents.

At Love Justice, we are compelled to fight for these innocent lives that would otherwise end up in the horrors of trafficking. Our work, however, is only made possible through the support of those who partner with us. You make everything we do on the field possible. Together, we will continue to battle against the industry of human trafficking and bring justice to innocent lives.

Project Beautiful was created because we see beauty in all of God's children. These are not faceless victims to be tallied up to support statistical data and reports. They are people created in the very image of God, beautifully and wonderfully made. We see and believe this in ALL people because every person has worth, value, beauty, and unique gifts. We want them to know they are priceless, and we advocate for them.

Join Project Beautiful, a community of Love Justice supporters who give monthly to stop the injustice of human trafficking.

Our Strategy to Stop Human Trafficking

The Hidden Deceptions of Human Trafficking: A Personal Testimony