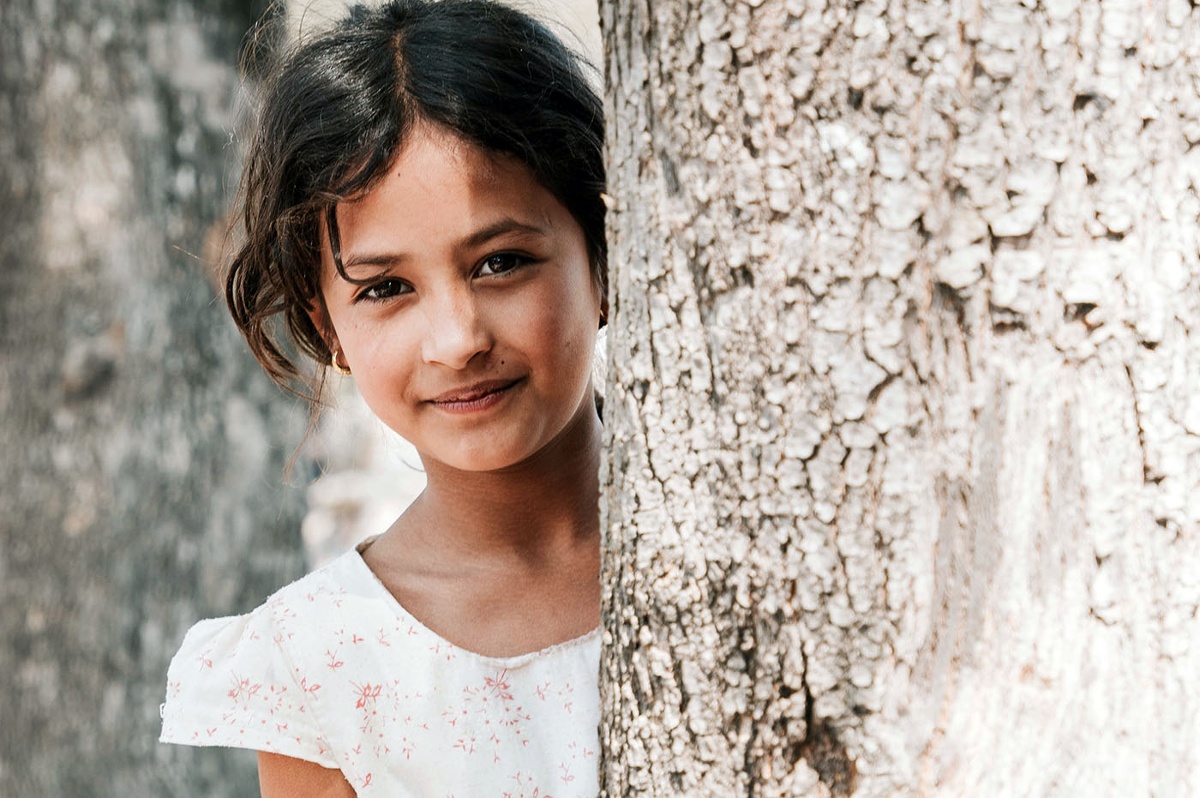 According to the 2018 Global Report on Trafficking in Persons, sexual exploitation remains the most common form of human trafficking, at 59% of all victims. Other types of exploitation include forced labor at 34%, which encompasses anything from agricultural to domestic work—as well as mining for gold, diamonds, and minerals.

In addition to these already alarming statistics is the finding that the percentage of girls being victimized, in large part for sexual exploitation or housework, is steadily increasing. According to the report, 23% of trafficking victims in 2017 were girls below the age of 18, compared to 21% in 2014 and 10% in 2004. Globally, it is estimated that there are 21–45 million slaves—the largest amount in history. Watch the following video to learn more about our strategy to stop human trafficking: Through transit monitoring and interception, we attack trafficking at the most strategic moment—while it is in the process of occurring and BEFORE exploitation and enslavement. To date, we have had the privilege of intercepting over 20,000 people from slavery, exploitation, and abuse.

Our transit monitoring and interception strategy

When our highly trained Love Justice staff notice a sign of trafficking, they stop the suspected trafficker and victim for an interview to determine if trafficking is in fact occurring. During the questioning process, if staff members recognize even more suspicious behavior taking place, they separate the suspected victim and trafficker and continue their investigation with more in-depth questions.

At this point, if the interview reveals additional red flags, staff members take action by contacting the victim’s family, questioning the suspected trafficker even more intently, and if the situation warrants it, contacting the police to deal with the trafficker further.

The victim is then taken to one of our shelters for protection, aftercare, and education about the dangers of trafficking as we assess if it is safe for the victim to return home. We interview victims to gather data and criminal intelligence to assist in our process of convicting traffickers. When possible, we then guide the victim through filing a legal case against his or her trafficker.

The battle against human trafficking is a journey that requires all of us partnering together and doing our part in order to effectively fight this horrific crime. That's why we created Project Beautiful, a community committed to rescuing beautiful lives from human trafficking. We realize that not everybody can be working on the front lines, and we wanted to create an opportunity that everyone could be a part of—regardless of background, nationality, or occupation.

When you join Project Beautiful, you will become an integral part in the fight to end human trafficking, and you will be impacting lives at the most strategic moment between slavery or freedom. Think about that pivotal moment between a life of unimaginable abuse and exploitation OR a life of freedom and hope. Join the fight for justice today, and become a part of empowering beautiful lives across the globe.

Banding Together for Justice: A #MeToo Response

What Percentage of Your Donation Goes to the Work in the Field vs. Overhead Costs?