World Day Against Trafficking In Persons 2020

World Day Against Trafficking in Persons is recognized annually on July 30. Since its inception in 2013, the day has been sanctioned as an opportunity for “raisIng awareness of the situation of victims of human trafficking and for the promotion and protection of their rights” (United Nations resolution).

The 2020 theme for the World Day Against Trafficking in Persons will focus on the first responders to human trafficking. These are the people who work in different sectors—identifying, supporting, counseling, and seeking justice for victims of trafficking, as well as challenging the impunity of the traffickers.

In the wake of the COVID-19 lockdowns across the globe, it is becoming increasingly evident that there is a heightened urgency for our anti-trafficking work. Due to the economic devastation and fallout of the pandemic, millions of people have become more vulnerable to falling victim to the exploitation of traffickers.

The newly released 2020 Trafficking in Persons Report highlights this fact stating, “While urgency has always marked the fight against human trafficking, the implications of the COVID-19 pandemic have magnified the need for all stakeholders to work together in the fight more than ever. We know that human traffickers prey upon the most vulnerable and look for opportunities to exploit them. Instability and lack of access to critical services caused by the pandemic mean that the  number of people vulnerable to exploitation by traffickers is rapidly growing.”

The sobering reality is that human trafficking is the fastest-growing criminal industry across the globe (U.S. Department of Health and Human Services). No country is immune. Traffickers prey on the most vulnerable with an estimated 72% of detected victims being women and girls. In addition, the percentage of child victims has more than doubled from 2004 to 2016, according to the United Nations Office on Drugs and Crime (UNODC). Although the majority of victims are trafficked for sexual exploitation, individuals are also trafficked for forced labor, recruitment as child soldiers, organ harvesting, and other horrific forms of abuse.

Although some traffickers may kidnap or force victims to submit by violence or threats, it is more common for them to work more covertly by luring their victims to unfamiliar cities or countries with false promises of work, education, or even marriage. The common theme, however, is always the illusion of a better life than what they are currently experiencing. 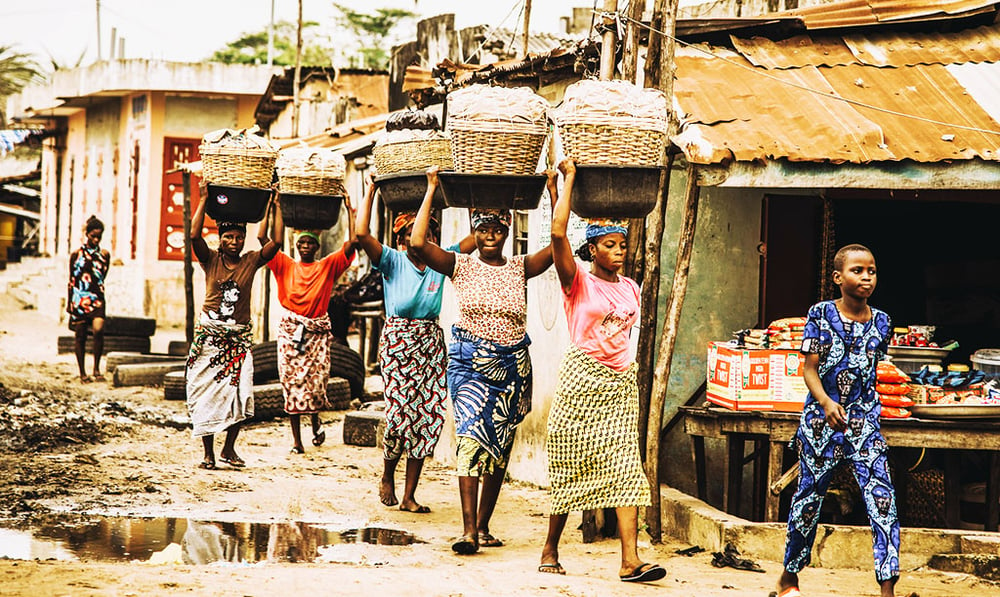 In vast contrast to their expectations, however, victims are stripped of any identifying documents and tools of communication, in order to control them and hinder their ability to seek help or return home. According to the UNODC, six in ten victims are trafficked across at least one international border. Traffickers intentionally move people across borders or target those who have already immigrated, to take advantage of the constraints of physical documentation, as well as the victim’s lack of familiarity of the other country’s language, culture, and surroundings.

With the outbreak of COVID-19, traffickers have not stopped their criminal activity—but have only been forced to shift some of their tactics and methods.

As we at Love Justice International diligently assess the intensified and growing need to create and implement innovative strategies to stop traffickers and prevent people from becoming victims, we realize we have the opportunity to make a tremendous impact in the days ahead. We are determined to be ready on the front lines to protect the dignity and freedom of all people in danger of becoming a victim of this horrific crime.

Visit here to learn how you can get involved and make a powerful impact in the fight to end modern-day slavery and keep people free.